Brexit prospects: three options and a "bonus" from Labour

Thus, exactly in two weeks - on March 12 - the decisive vote on Brexit will take place. This statement was made today by British Prime Minister Theresa May in the House of Commons. Although this will not be the first "decisive" vote on this issue, it is difficult to overestimate the importance of the March vote, given the main points of May's speech in Parliament. The pound reacted positively to this rhetoric: against the US dollar, the sterling impulsively reached the level of 1.3268, updating its annual high. Such volatility is quite justified, because the head of government for the first time allowed the option of postponing Brexit, including this option in one of three possible. 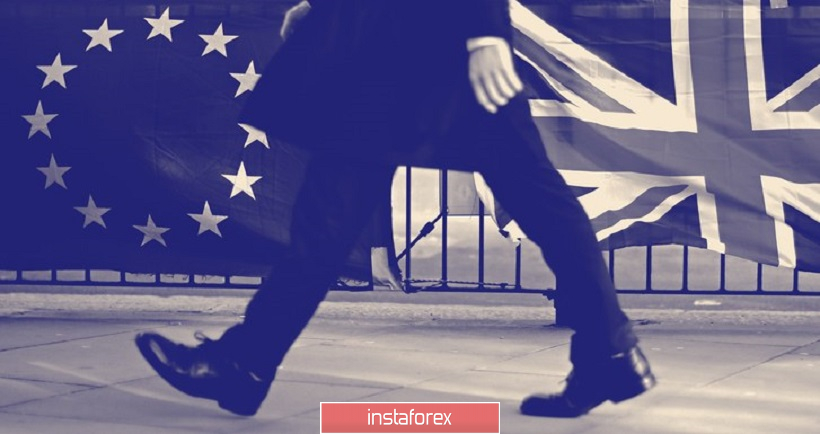 It is worth recalling that just yesterday, in the Egyptian Sharm El-Sheikh, Theresa May said that the postponement of Brexit is "death like", so the country should leave the EU on March 29. Although ahead of it, the British press reported that London is already preparing a request to Brussels to postpone the release date for two months. European journalists, in turn, voiced another version – according to them, the delay is initiated by the European Union itself, and for a longer period. Therefore, yesterday's announcement may have surprised traders as the stance was at odds with what was published.

Today, everything fell into place. The British prime minister allowed a "limited extension" of article 50 of the Lisbon Treaty, although she did not specify what kind of time frame was in question. According to her, this issue will be put to the vote only as a last resort. First, the deputies will consider the "updated" draft of the deal - if the majority of Parliament does not support the document, it will submit an opposite proposal for consideration – to withdraw from the EU without concluding any agreement with Brussels. If the two above projects fail, the Cabinet will propose to postpone Brexit.

After these words, the pound increased against the dollar and updated its annual high. The growth is impulsive and wavy-like in nature. The fact is that the voiced position of May is the most optimal of all possible options. Let me remind you that on the eve of the previous vote, the British prime minister played a "card of no alternative": either a deal or a chaotic Brexit. Now we are talking about three options, and this fact reduces the likelihood of implementing a "hard" scenario. The deputy ministers do not get tired of demanding more favorable terms of the transaction from May, but at the same time is not ready to break off relations with Europe without any agreements. Therefore, of the three options voiced by the prime minister, only two are real: either the Parliament votes for the deal, or it reschedules the date of withdrawal from the EU.

Although Theresa May did not specify which date Brexit could be postponed, her European colleagues did it for her. In particular, representatives of Angela Merkel said that Germany would agree to extend the transition period only until the end of June. At the same time, the Germans are ready to discuss additional proposals on Brexit. The European Commission also welcomed the "rational" choice of the British – but at the same time did not specify how long they are willing to discuss the terms of the "divorce process". It is noteworthy that the Europeans do not actually believe that the British Parliament will support the proposed deal, so most talk about the extension of the transition period as a fait accompli. 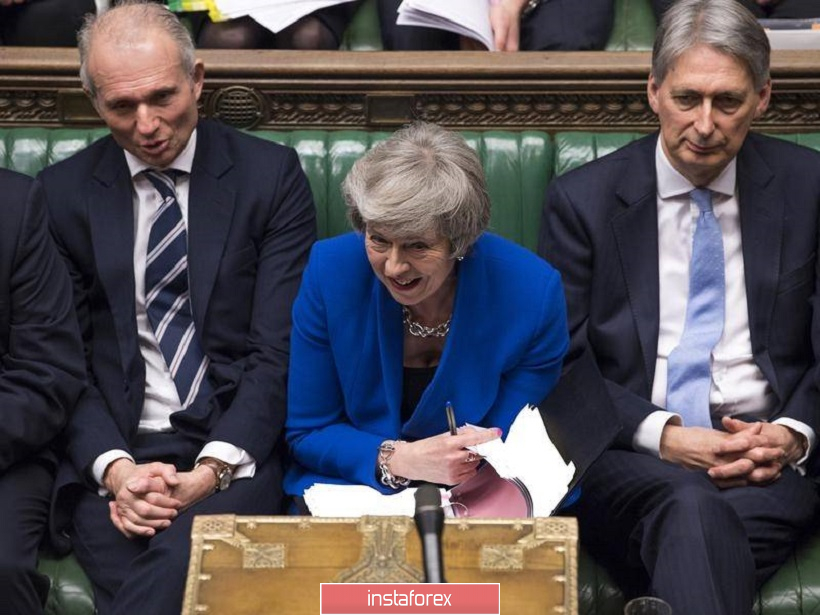 In addition to the three options mentioned above, there is a fourth. We are talking about a second referendum on Britain's withdrawal from the EU. Recently, Labour radically changed their opinion on this issue: if earlier they refused to lobby for this idea, now they are ready to make appropriate legislative initiatives. According to the British press, these amendments can be made to the Parliament tomorrow. It should be noted at once that this is quite a difficult way, primarily because of legal obstacles (to hold a second referendum, you need to make changes to many laws and codes). If the deputies decide on this option, the pound will receive tremendous support, because according to many surveys, The number of brexit supporters among the British has significantly decreased compared to June 2016.

Thus, the events of the next few days will continue to excite GBP/USD traders. If among the deputies, a rise is seen in the number of supporters who approve the Brexit/ Referendum Deal/Transfer, then the upward trend will continue to the boundaries of the 33rd figures. These options exclude the implementation of the "hard" scenario, so they will determine bullish sentiment among traders.

In technical terms, the pair entered the Kumo cloud on the weekly chart, breaking through its lower border. The next resistance level on this timeframe is the upper limit of this cloud, which corresponds to the price of 1.3520. But to achieve this target, you need to at least go and gain a foothold in the 33rd figure - up to this point there is a risk of a corrective pullback to the support level of 1.3000.