EUR and GBP: Brexit voting has been postponed. The Fed believes in price stability and growth prospects

This weekend it became known that US President Donald Trump is ready to extend the deadline for the conclusion of a trade agreement with China, scheduled for March 1. Trump said that the extension of trade negotiations for two days is a good sign, but for how long the introduction of duties will be postponed was not mentioned.

Of course, this is good news for the markets, and if an agreement is reached, the demand for risky assets can grow significantly.

On Friday, amid the lack of important fundamental statistics on the US economy, the trader carefully studied the report from the Federal Reserve system. 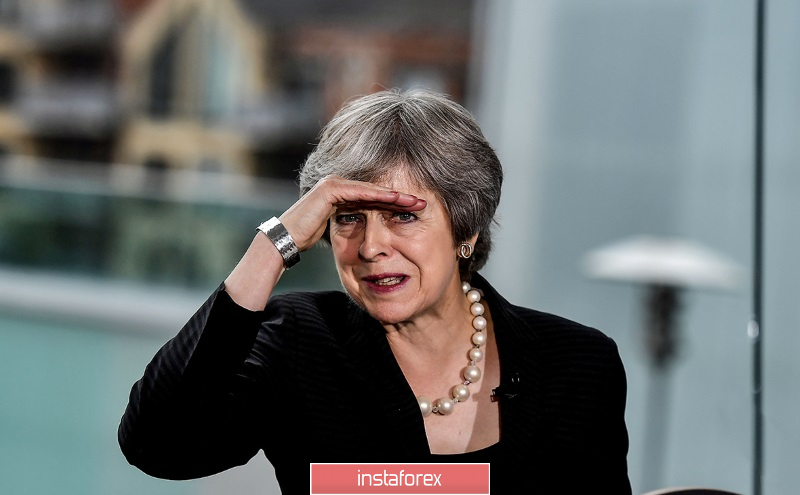 It says that household debt has stabilized since the crisis, but corporate debt has increased significantly. However, the financial sector's vulnerability to borrowing remains low. The Fed is confident that banks and insurance companies are in a good position to survive the economic stress, however, the authorities will be patient before making further adjustments to interest rates.

In 2018, the Committee expects US GDP growth to be less than 3%, but consumer prospects remain favorable, which affects income growth, jobs, and low inflation.

The speeches of a number of representatives of the Federal Reserve System on Friday were mostly of a similar nature.

Some have said that neutral interest rates have fallen in the US and beyond, while others have reiterated statements that the economy is close to maximum employment and price stability. Some Fed representatives noted that quantitative easing has become an important source of stimulating the economy, and the current reduction in the balance sheet has had only a minor impact on the markets.

As for the technical picture of the EURUSD pair, it remained unchanged. The main task of buyers of risky assets is to break the high of last week and go beyond the level of 1.1370, which is the upper limit of the side channel. This will make it possible for us to expect a sharp rise in the euro with a test of highs around 1.1400 and 1.1440. In the event of a bearish scenario, and it is also likely, under the current market conditions, a breakthrough in support of 1.1325 can lead to an instant sale of EURUSD and an update of the lows of 1.1280 and 1.1240.

The British pound returned to its weekly highs on Friday afternoon, despite rumors of a possible negative revision of the UK's rating by Fitch. Apparently, traders bought the pound amid optimism that Brexit without a deal can be avoided, but yesterday's decision of British Prime Minister Theresa May to postpone the vote in Parliament on the final agreement on Brexit has once again confused everything.