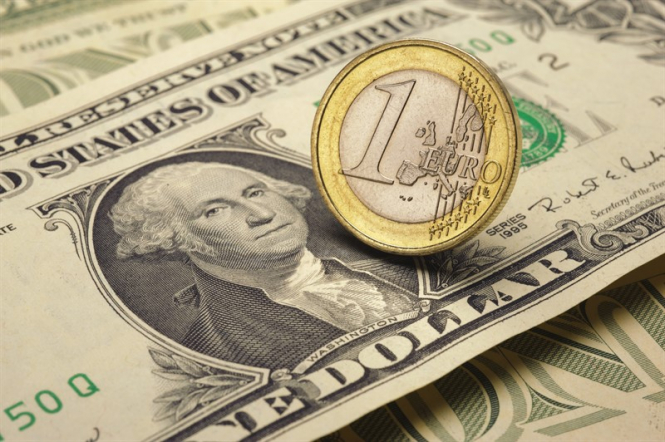 Against the backdrop of expectations on the possible occurrence of a three -year cycle tightening the monetary policy of the US Federal Reserve System (Fed) and its nearing completion, traders began to rely on the weakening of the US currency by the end of last year. However, after the decline in December-January, the greenback was able to get managed in February not only to restore the lost positions, but also to strengthen by almost 1%.

This year, the stability of the dollar came as a surprise to many. However, it is hardly surprising, given the fact that the same factors that limit the Fed in actions (slowing global growth and tightening financial conditions), force other central banks to take a more cautious position, "BlackRock representatives said.

"It is possible that in the future the market will have to adapt not only to mitigate the Fed's policy, but also to show a more" dovish "attitude of the ECB. It is assumed that in the coming months, the difference in interest rates in Europe and the United States will play in favor of the greenback, "noted JP Morgan Asset Management experts.

" Despite the easing of the Fed's rhetoric, the single European currency finally lost its appeal, as well as, the support of those drivers who provided the upward momentum of EUR / USD in 2016-2018. We expect a shift in trade from the range of 1.12-1.15 to 1.10-1.14, "analysts at Barclays said.

"The euro against the dollar stuck in the area of 1.12-1.16. We believe that cyclical factors will support the demand for the American currency in the near future, "said strategists at Danske Bank.

According to the experts, in the event of a settlement of trade disputes between Washington and Beijing, it will be possible to count on accelerating US economic growth, which is why the Fed will return to a tighter monetary policy to support the greenback.