GBP / USD: the reassessment of the prospects for the British currency by market participants can ensure its growth 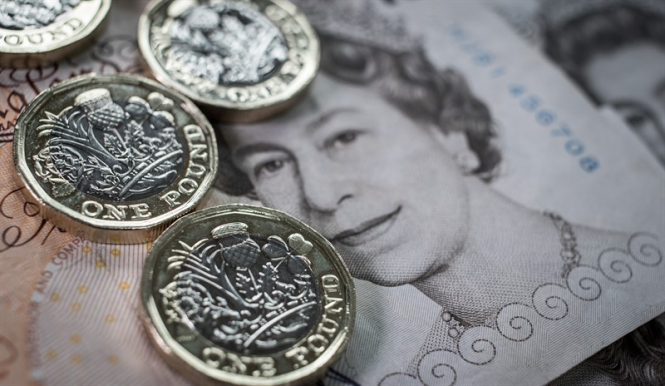 On the eve of the British currency, it rose against the dollar to maximum values for the first time since June 2018. Today, the GBP / USD pair is trading near the 1.33 level. 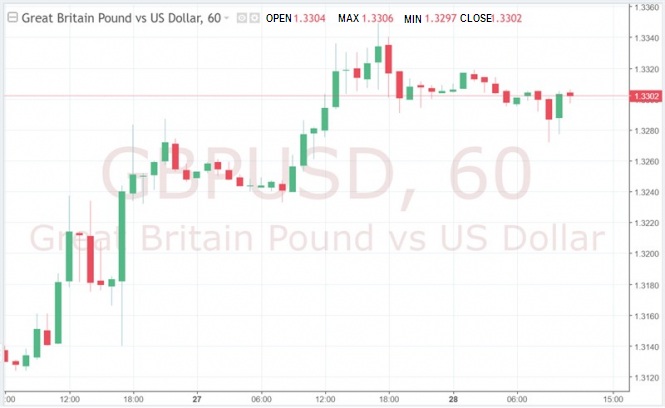 Recently, the pound has strengthened largely due to the fact that the chances for the United Kingdom to leave the European Union without a deal have sharply decreased.

"The positions of British Prime Minister Theresa May have been shaken, and her confident statements about the intention to implement Brexit according to the plan have replaced and promises have come in time to postpone the date of "divorce," said National Australia Bank (NAB).

They believe that the likelihood of negative scenarios for the pound has decreased, and a reassessment of the prospects for the British currency by market participants could ensure further growth of the GBP / USD pair.

"In our opinion, the most likely scenario is the extension of the term of Article 50 of the Lisbon Treaty, which in turn leaves three ways: a new variant of the deal with the EU, withdrawal from the alliance without an agreement, and rejecting Brexit, or rather holding a repeat referendum. Now politicians have started talking about the latter as a possible solution, which can add confidence to the bulls on the pound," representatives of the financial institute noted.

According to experts, the weakness of the greenback can also come out on the side of the buyers of the British currency.

Currently, traders are evaluating statements by Fed Chairman Jerome Powell, who spoke for two days in a row in the US Congress. The head of the Fed has once again confirmed that the regulator intends to adhere to a patient approach to making decisions on monetary policy, including in the matter of raising interest rates. This puts pressure on the US currency. 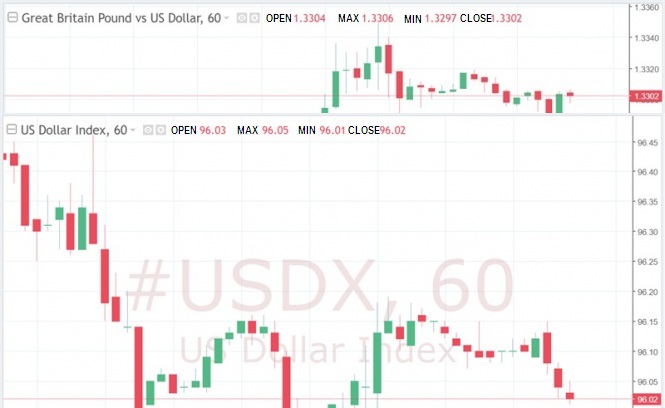 Thus, if the postponement of the Brexit timeline helps to overcome the differences between the Cabinet and the British Parliament on the terms of the country's exit from the EU, and the dollar does not find a different basis for fundamental growth, the GBP / USD pair will be able to reach 1.37. However, the resumption of talk about the inevitable "hard" Brexit can quickly return to the market of sellers.