Minutes of glory, or the finest hour of the Swiss franc and the Japanese yen 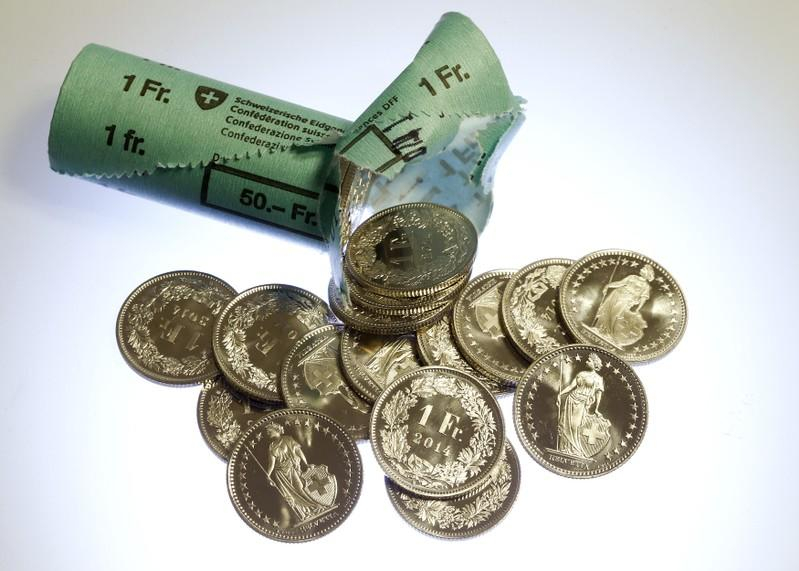 The Swiss franc continues to rally and rises in price against the dollar. Factors for the growth of both the franc and the yen abound. The US and North Korea failed to reach an agreement on the denuclearization of the Korean Peninsula after two days of meetings, Chinese production shows a significant decline, as well as a lack of progress in trade negotiations between the US and China. All of the above pushes traders to take profit. At the same time, the British pound is still growing against the US dollar amid optimism about Brexit. 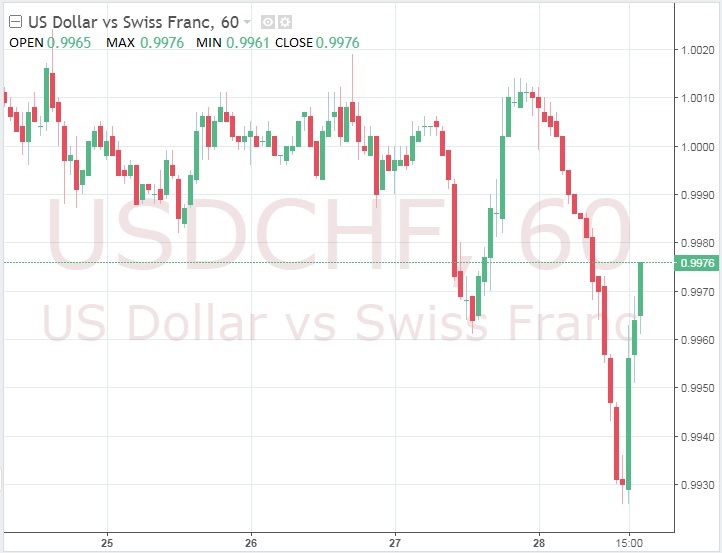 Manufacturing activity in China fell to a three-year low in February, export orders declined at the fastest pace since the global financial crisis, this is another indication that the Chinese economy is facing a problem of weak demand, not only domestically, but also abroad. U.S. trade representative Robert Lighthizer added fuel to the fire as he stated that it is still "too early to predict the outcome of trade talks between Washington and Beijing." The result was excellent soil for the growth of the franc and the yen.

Investors should choose "safe trading", which is primarily "long dollars". On the one hand, it is not very exciting, but on the other hand, it will really bring income.