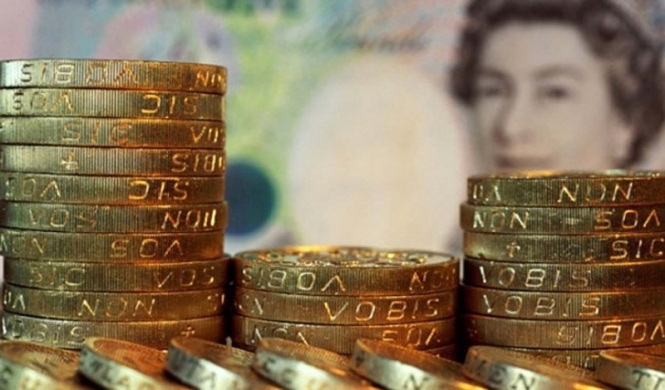 The pound sterling paired with the US currency continues to show positive, developing upward momentum. The highest mark on Wednesday was 1.3348, and on Thursday the GBPUSD pair gives up a little, hinting at the possibility of a weakening of the course.

The enthusiasm of the trader is still connected with the expectation of postponing the date of the UK's official exit from the EU. British parliamentarians supported the proposal of Prime Minister Theresa May, agreeing to give their votes for the impossibility of exiting without a deal. In addition, they confirmed the need to appoint another, later date for the country's withdrawal from the union.

In a vote on amendments to the Brexit Bill, British officials supported the initiative with 502 votes. The roadmap of the sensational political "divorce" looks like this:

However, there is no certainty that delaying exit from the EU will help the UK maintain access to the single European market, as well as to the European Customs Union. Do not overly hopeful that it will help to find a consensus on the temporary status of the backstop. Therefore, do not rush to further purchases of the pound.

Analysts at Danske Bank have a similar opinion, who advise skimming the cream from long positions in the UK currency. The bank recorded a profit on a short position in EURGBP, opened by means of options. In connection with the talk about the Brexit transfer, the sterling has noticeably strengthened its position, but experts are not sure if the trend will continue. In their opinion, the lack of fresh positive drivers may bring a correction, which Danske Bank prefer not to wait.

Recall that the sale of the pair EURGBP was one of the bank's trading ideas, voiced at the end of last year. Banking analysts also talked about the advisability of buying a dollar against a basket of yen, the Swedish krona, franc and buying a 9-month call option in EURUSD with the simultaneous sale of a 3-month straddle.