The dollar could be preparing for a new rally 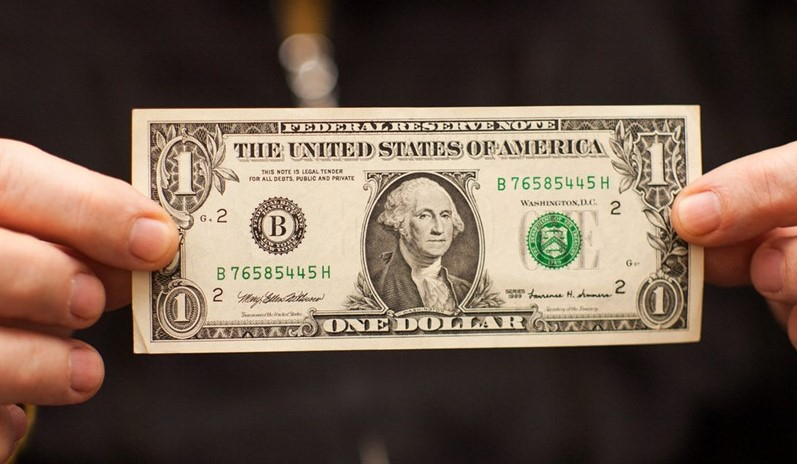 Following the active growth observed in mid-February, the US currency came under pressure against the background of a softening of the Fed's rhetoric and positive expectations about making progress in the United States and China trade negotiations. 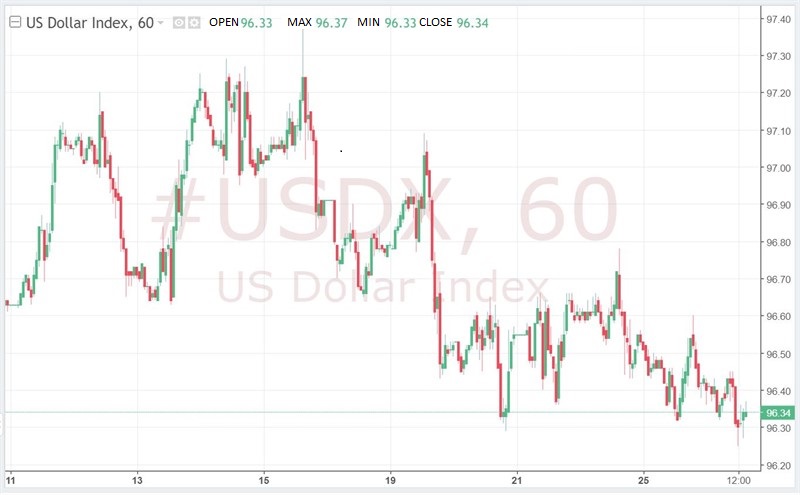 Does this mean that the strengthening of the greenback, which began in February last year, is nearing completion?

Investors expect the Federal Reserve to refrain from hiking interest rates in the current year, and are inclined to believe that the next step for the regulator may be to reduce the cost of borrowing, at least this is indicated by the futures quotations for the federal financing rate.

Meanwhile, the minutes of the last meeting of the US central bank show that it may not be such a "dove" as the markets believe. In any case, the prevailing views among FOMC members proceed from the fact that the regulator may have not yet completed the rate hiking process, but simply paused it.

In particular, the head of the Federal Reserve Bank of Atlanta, Raphael Bostic, believes that the Fed may raise the federal funds rate by 0.25% this year and by the same amount next year.

As for the trade negotiations between Washington and Beijing, the transaction may not take place at all, which will be one of the drivers for strengthening the greenback.

Here we should also add America's trade war against Europe, as well as the growing US public debt. In addition, one should not forget about the securities market, which may be on the "bearish" territory after the longest "bullish" cycle in history, which will again push global investors to US government bonds and the dollar.

Thus, based on the above, most likely, we should expect the next USD rally, within which the highest levels of November-February (around the mark of 97.50) will be tested.