The Fed sat on the side of the road. Where's the dollar going? 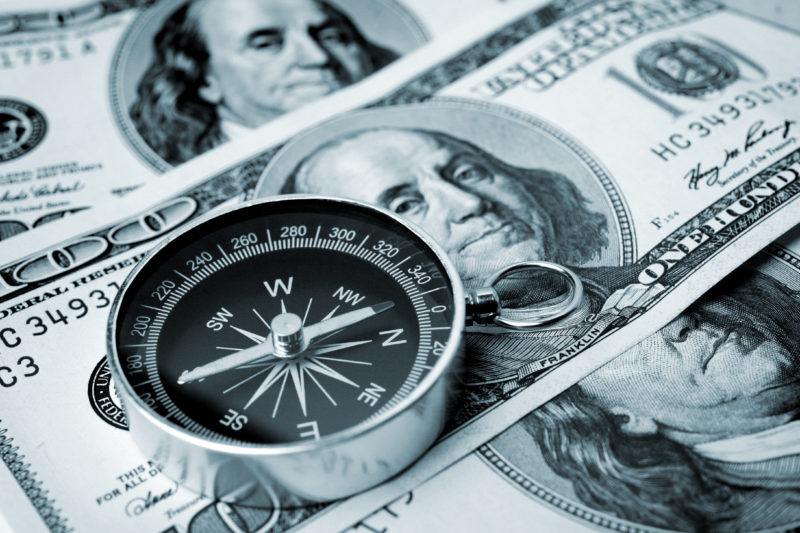 What will the dollar do, as the members of the Federal Reserve decided to sit on the sidelines and not take important decisions on the rate. Despite the fact that the US economy is still strong, at times strong gusts of wind from abroad force the central bank to exercise restraint. According to Jerome Powell, the slowdown in economic growth in China and Europe, the uncertainty around trade wars and Brexit – the processes are beyond the Fed's control.

The good news is that over the past three months, the picture regarding the policy of the central bank has become more definite, Powell clearly laid everything out in February.

According to the head of the American regulator, the markets are now less stable, and financial conditions do not support economic growth as they used to. The subtle hint is understandable, but it is also necessary to understand that the Fed is also involved in the processes that occurred. Normalization of monetary policy increases borrowing costs, and together with the December puncture of the head of the central bank by the S&P 500's correction leads to tighter financial conditions. Along with the policy of protectionism, which affected the slowdown in global GDP, it becomes clear who is to blame: Donald Trump, Steve Mnuchin and Jerome Powell - who, by the way, had dinner at the White House not so long ago. One of the senators could not resist and asked: "perhaps they agreed not to raise the rate?". Private conversations, of course, no one will comment on.

At this time, the theme of changing the central bank's approaches to targeting inflation is becoming more and more discussed. Powell reiterated the idea voiced recently by the head of the Federal Reserve Bank of New York about a possible overrun of the target of 2% at a positive economic time. As a guide, the central bank should take the average business cycle indicator and turn a blind eye to an increase in inflation above the target during the period of active GDP growth. In this situation, a further increase in the Federal funds rate is out of the question. For the dollar, this is bad news, to say the least.

In general, however, Powell did not disappoint market participants: volatility has continued to decline. The EURUSD pair could well continue the rally, not to grow the consumer confidence index in the US.

On the other side of the Atlantic - at the ECB - it is also not calm. According to the chairman of the Bank of Ireland, the main candidate for the post of ECB chief economist Philip Lane, the eurozone economy is not as fragile as it may seem. The deterioration of the indicators will only lead to sound adjustments to the forecasts of the governing board. That's all. Investors are awaiting revision, which will indicate a slower process of policy normalization, and not its absence. By the way, this is great news for the bulls on the euro.

If European fans manage to keep EURUSD above 1.137 in the short term, the risks of continuing the rally will increase. Although many traders prefer not to be active until the release of US GDP.