Trump encouraged currency markets. What to look out for while there is pause war 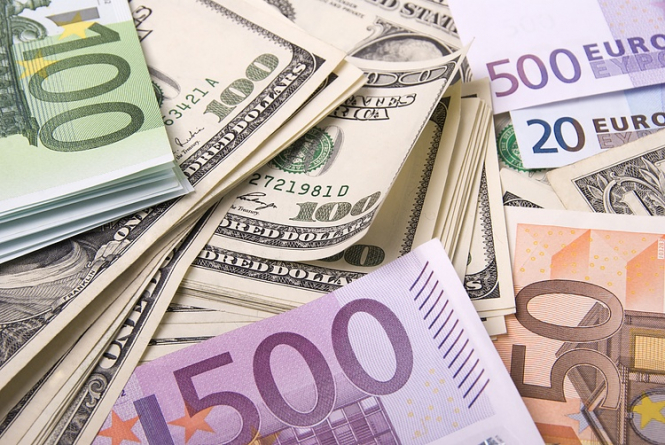 Yuan confidently updated the seven-month high. Commodity currencies such as Australian and New Zealand dollars strengthened markedly, and all this after US President Donald Trump agreed to postpone the planned increase in tariffs on Chinese imports. On Sunday, Trump said that negotiations between Washington and Beijing to end the trade war were able to make a "substantial progress." It is worth noting that the market was not surprised, and in fact, already made preparations regarding the news about the postponement. 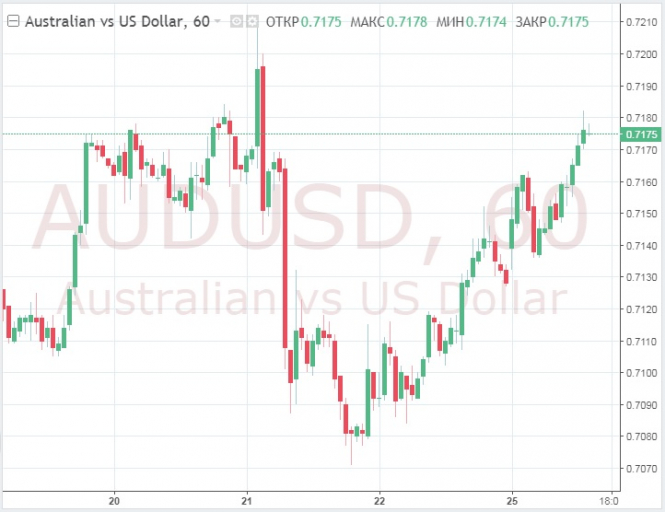 The Australian dollar, which is dependent on Chinese export demand from Australia, rose from 0.4 percent to 0.7160 dollars. The New Zealand dollar was also strengthened by 0.4 percent, to 0.6868 dollars. The risk appetite is holding back the growth of the euro against the dollar, and the pressure is expected to continue. So far, the single European currency is trading within a narrow trading range. However, movements in the foreign exchange markets were a bit calm than they've been in the stock market. Now, the traders will need to focus on global economic indicators. Traders will have to determine the movement of currencies by the next temporary truce in the trade war. 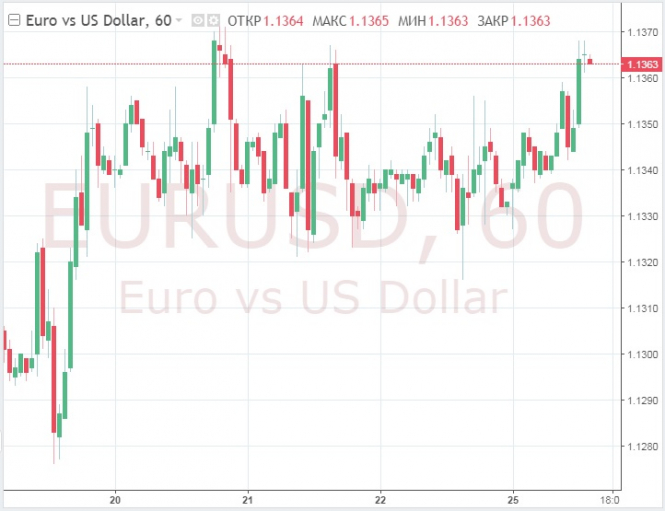 Economic growth in China and world growth in general are considered as two of the fundamental factors. Meanwhile, a decline occurrence in rates has been feared to put pressure on investor sentiment. However, despite this, a huge increase in risky assets took place after the Fed paused its cycle of raising interest rates in 2019.