XAU / USD: bulls retreat, but do not give up 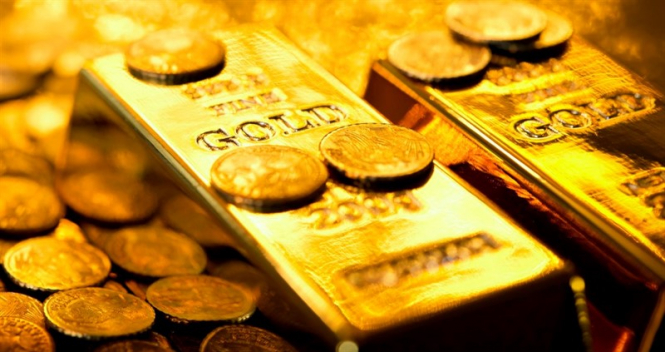 After impressive growth, gold retreated from its 10-month highs. According to experts, this rollback is likely to be of a technical nature: the bulls, apparently, decided to take a breath and fix a part of the profits. 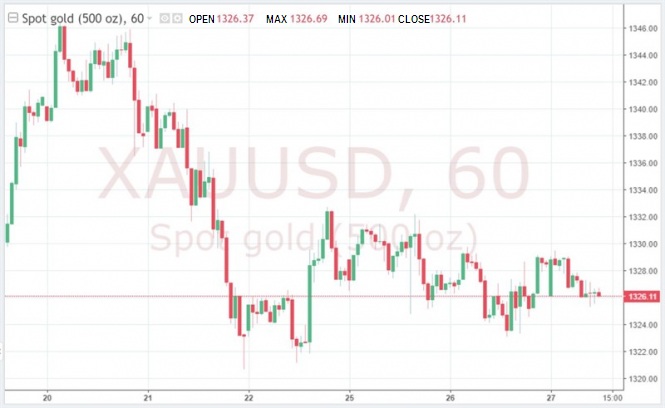 Meanwhile, given the bearish prospects of the greenback and the reluctance of the leading central banks to tighten monetary policy, the future of the precious metal appears in rather iridescent tones.

On the eve of the Fed, Jerome Powell, during a speech at the US Senate Banking Committee, said that the US economy is still strong, but the processes that the regulator is unable to control, (the slowdown in Chinese and European GDP growth, the uncertainty around trade wars and Brexit) be careful.

In addition, J. Powell noted increased market volatility, recognizing that financial conditions are now less favorable for economic growth than a year ago.

Thus, the regulator still intends to adhere to a patient approach in monetary policy, which is not very good news for a greenback.

Under these conditions, according to JP Morgan, the best assets for investment than gold and US-protected treasury securities will probably not be found. At the same time, the decline in the real rates of the US debt market should provide the XAU / USD pair a path to the north.

Gold can also receive support from the normalization of trade relations between the United States and the Middle Kingdom. If the parties manage to make a deal, then the tendency to weaken the dollar will continue, which will play in favor of the yellow precious metal. At the same time, it is possible that gold will still lose some of its positions due to a decrease in demand for the assets of the "safe haven", which, however, is unlikely to create serious problems for the bulls in precious metals.