Analysis of EUR/USD divergence for March 29. The pair is ready to roll back up 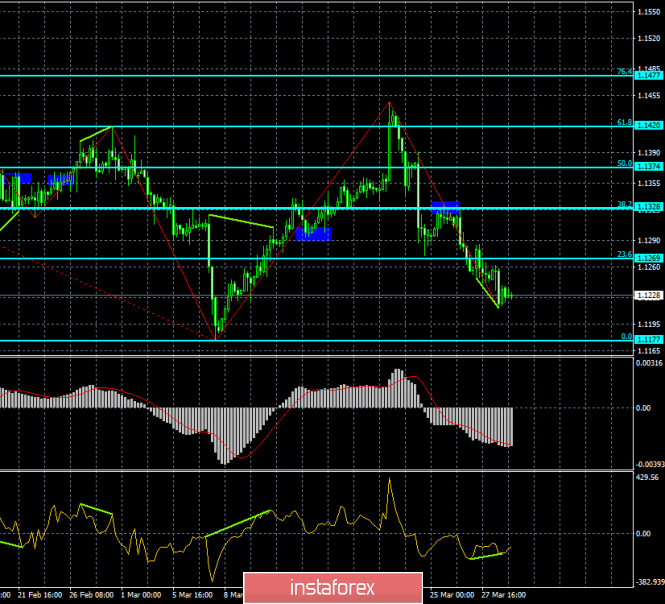 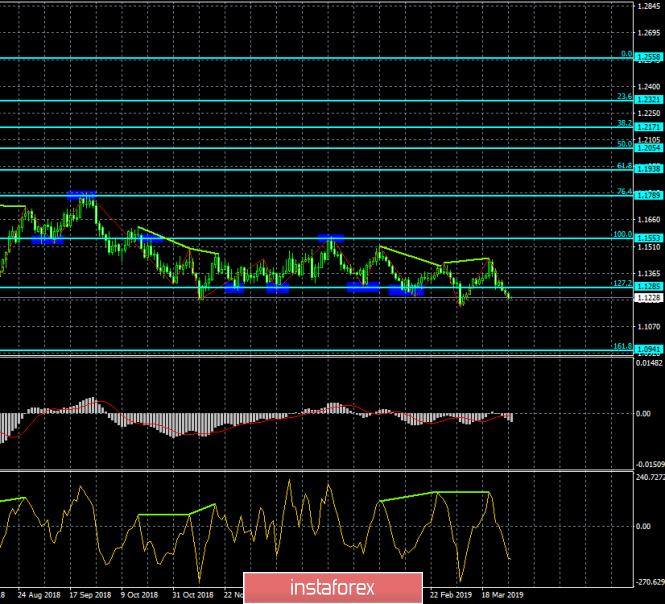 Buy deals on EUR/USD pair can be opened with the target at 1.1269 and a stop-loss order under the current bullish divergence low.

Sell deals on EUR/USD pair can be opened with the target at 1.1177 if the pair completes the last low divergence.

The material has been provided by InstaForex Company - www.instaforex.com
Analysis of EUR/USD divergence for March 29. The pair is ready to roll back up