The euro's strong growth for three days in a row has canceled the downward trend in EURUSD. A return to the range.

Growth took place against the backdrop of a vote in the British Parliament in agreement with the EU. The last attempt to hold an agreement failed - now the vote on leaving Britain from the EU without an agreement - today, March 13 - probably will not pass - and most importantly on March 14 - to postpone Brexit - is expected for a year or more.

We are waiting for the breakout range for the euro and the beginning of the trend. 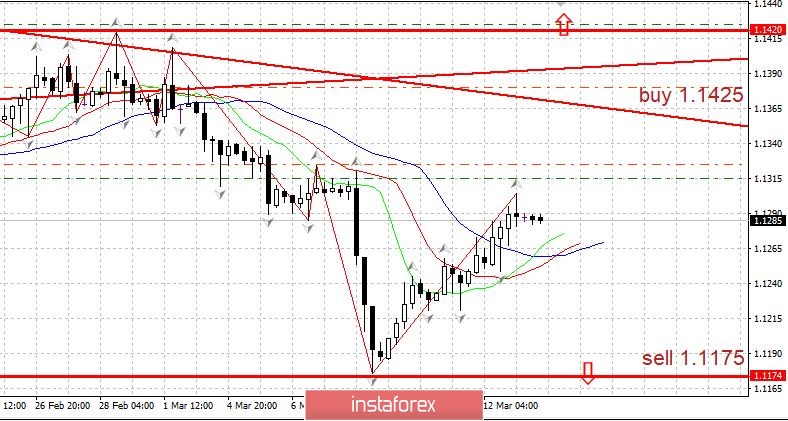 The material has been provided by InstaForex Company - www.instaforex.com
Burning Forecast 03/13//2019