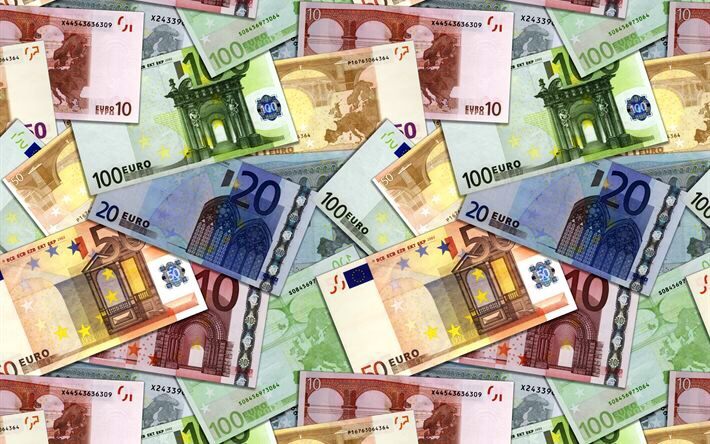 The European Central Bank (ECB) has postponed the interest rate hike for an indefinite period, which means that the slowdown in economic growth in the eurozone has surpassed the calculations of experts.

According to the ECB, the interest rate will remain unchanged until the end of 2019, the previous forecast assumed it would maintain the current rate until September 2019. Since March 2016, the ECB's key refinancing rate is zero.

The ECB's previous forecast assumed an interest rate increase at any time from September 2019. However, after the publication of the economic indicators of Germany and Italy for the fourth quarter of 2018 and weak results at the beginning of the current year, tightening monetary policy seems to be a premature measure.

The problem is that the ECB Chairman Mario Draghi is trying to complete the program of ultra-soft monetary policy, which for the last ten years has supported the project of the single European currency. On the other hand, the European regulator needs to take measures to resume the region's slowing economic growth.