EUR / USD: we sell on rumors, we buy on facts 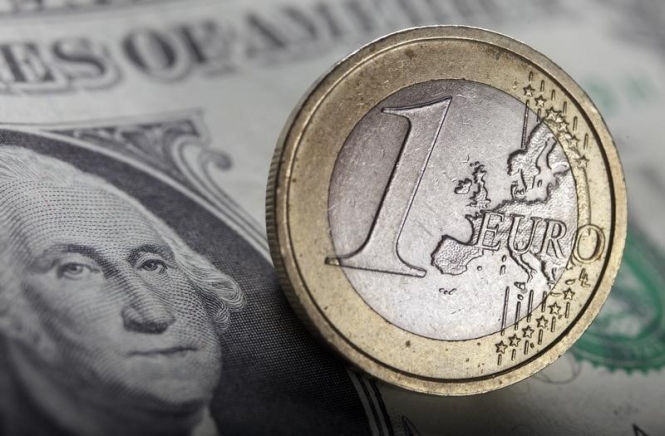 The EUR / USD pair, which recently held above the 1.13 mark, broke through an important support level and slipped to two-week lows.

It is noteworthy that this happened even despite the improvement in business activity in the eurozone and the increase in consumer spending in the region.

According to analysts, the main problem for the euro is that the European Central Bank (ECB) is still thinking about introducing additional incentives and increasing the supply of cheap money.

It is assumed that the regulator may postpone the increase in interest rates from a record low at least until the end of this year and in the near future will again begin to offer long-term loans to banks.

The next ECB meeting should be held tomorrow.

"The euro is now clearly selling on rumors of lower forecasts for eurozone GDP growth and inflation, as well as a possible launch of LTRO. However, if the regulator starts worrying more about rates than about the state of the European economy, then EUR / USD will begin to buy on facts already during the next press conference of the ECB Head Mario Draghi," experts say.

The material has been provided by InstaForex Company - www.instaforex.com
EUR / USD: we sell on rumors we buy on facts