EUR/USD: the scandal around Huawei and the dovish intentions of the ECB

The half-empty economic calendar of Monday forces EUR/USD traders to shift the focus of their attention to external fundamental factors that somehow affect the dynamics of the currency market. News feeds are full of headlines about the prospects of Brexit, Huawei's intentions to sue the US government, as well as the "dovish" intentions of representatives of the European Central Bank.

Such a motley fundamental background provoked quite a strong volatility on the pair, on the wave of which EUR/USD bears lowered the price to the level of 1.1310. However, this price momentum is unlikely to determine the downward trend - the pair continues to trade in a wide-range flat without leaving the 13th figure. Such a rather meaningless "chatter" can last until Thursday or Friday, when the key events of this week take place - the ECB meeting and the publication of NonFarms. 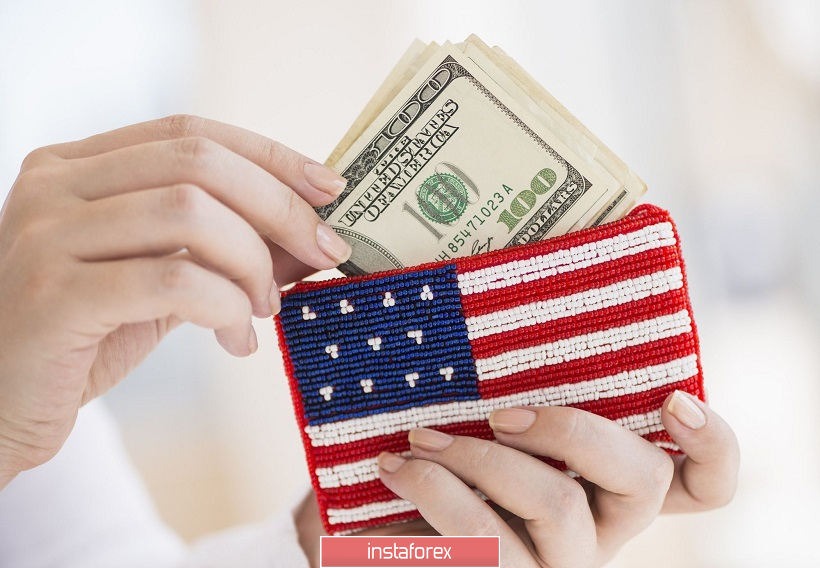 But Monday shows uncertainty for both bulls and bears of EUR/USD. This situation was observed throughout the previous week: buyers stormed the 14th figure several times, but after a few hours they lost ground. As a result, the pair completed the five-day trading session almost at the opening level. Today bears again tried to seize the initiative. Despite the relatively strong momentum, it is necessary to take one fact into account: to reverse the situation in their favor, the bears need not only return the price to the 12th figure, but also gain a foothold below the mark of 1.1260 (the lower line of the Bollinger Bands indicator on the daily chart). In this case, the pair will be under strong pressure and the technical picture, and the notorious "domino effect." But while the price is above this target, we can only talk about a situational decline, which is due to the temporary strengthening of the US currency.

The dollar received a very unexpected support amid the growing scandal over Huawei Chief Financial Officer Meng Wanzhou, to which the US authorities accuse of industrial espionage and fraud. In December last year, she was detained in Canada, and since then the issue of her extradition to the United States has been resolved, where she should be formally charged. China strongly opposed the extradition, disagreeing with the allegations. Beijing believes that Washington is engaged in nothing but " political persecution of high-tech enterprises."

It is likely that this situation would be ignored by the market under any other conditions, but now the US-China deal that will end the multi-month trade war is at stake. Experts fear that if the financial director is extradited, relations between the countries will deteriorate again. In general, the situation is far from de-escalation: on Friday, the Canadian government approved the extradition of Wanzhou, and now the final word is on the Minister of Justice of Canada, who also serves as the country's attorney general. He must review the case and determine whether the actions incriminated to her are considered to be criminal - both in the US and in Canada. According to Canadian law, the extradition of Huawei's CFO is possible only if the Minister of Justice responds positively to this question. 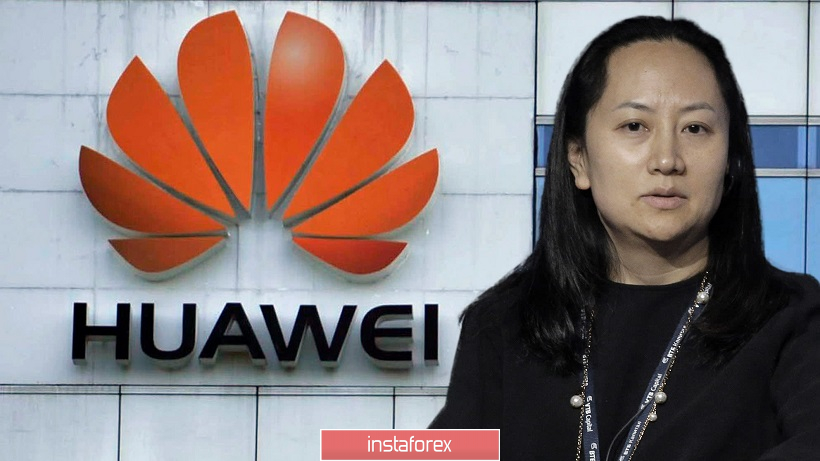 The current situation has strengthened the anti-risk sentiment in the market, after which the US dollar strengthened against a basket of major currencies. Speaking directly about the euro/dollar pair, there is additional pressure from vague prospects of Brexit, as well as rumors that the European Central Bank may reduce its forecasts of economic growth at its March meeting, which will be held this Thursday. Recent comments by ECB members say that the regulator will take an extremely "dovish" stance. First, the tentative date for the rate hike is likely to be postponed to next year. Second, the central bank may discuss a new round of LTRO at its March meeting.

The previous TLTRO program ends in the middle of next year, but the banking sector will need liquidity this year, so, according to many experts, the long-term financing program will be resumed this year. Members of the regulator discussed this topic in December (to no avail), but bypassed this issue in January, thus providing indirect support to the European currency. Judging by the rhetoric of the central bank members (in particular, Coeure and Praet), the ECB may announce a new round of LTRO this Thursday. Such prospects put strong pressure on the single currency, while the dollar feels quite confident in the wake of new unrest regarding US-China relations.

Despite such a "black and white" fundamental background, the overall situation remains uncertain. The Federal Reserve also takes a soft position, and the situation in the US economy is also ambiguous. Therefore, bears are likely to not break through the key support level of 1.1260 (the lower line of the Bollinger Bands on the daily chart), and this fact will return the pair to the "usual" price area of 1.1340-1.1380.

The material has been provided by InstaForex Company - www.instaforex.com
EUR/USD: the scandal around Huawei and the dovish intentions of the ECB