GBP / USD: British parliamentarians rejected the Brexit agreement again - what to expect next? 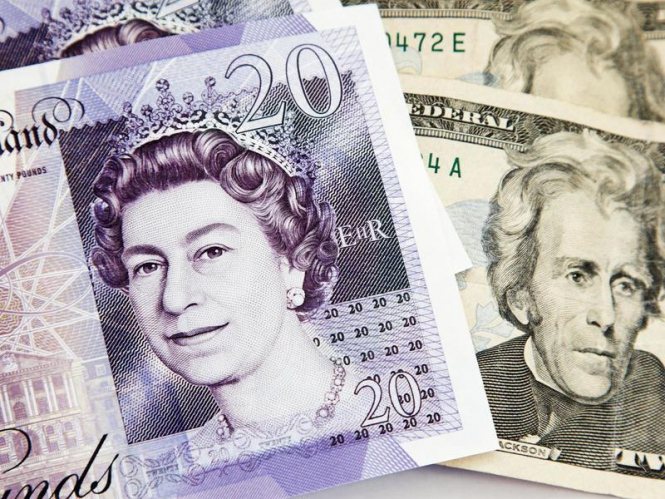 For the second time, the British legislators rejected the draft "divorce" agreement by an overwhelming majority, promoted by the Prime Minister of the country Theresa May.

The pound sterling weakly reacted to the next defeat of the head of government in the House of Commons. The main decrease in the British currency happened yesterday afternoon after the Attorney General of England and Wales, Geoffrey Cox, said that the new version of the transaction does not exclude legal risks associated with the so-called "backstop" mechanism. 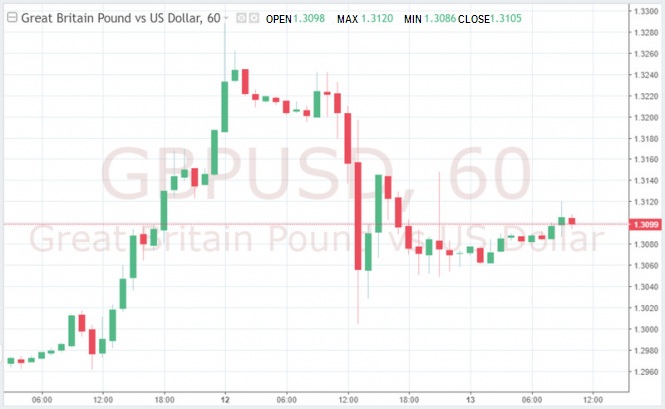 Today, the British parliamentarians have to decide whether the country should withdraw from the EU without any agreement.

If, as expected, lawmakers reject the Brexit scenario without a deal, then tomorrow they will have to vote for or against postponing the UK's exit date from the EU, which is scheduled for March 29.

According to some experts, the delay, which will be positively perceived by the markets, can provoke the departure of Brexit supporters from T. May Camp and even launch a chain of events that could lead to its retirement.

In addition, it is possible that a short delay may eventually turn into a long one. The question is, what to expect from the additional 90 days of negotiations if the previous two and a half years did not bring results? Moreover, such a postponement will not necessarily be good news for the pound, since it is not known whether it will lead to a repeated referendum (or a new parliamentary election).

The material has been provided by InstaForex Company - www.instaforex.com
GBP / USD: British parliamentarians rejected the Brexit agreement again - what to expect next?