GBP / USD: Theresa May did the almost impossible, and now the word for the British Parliament 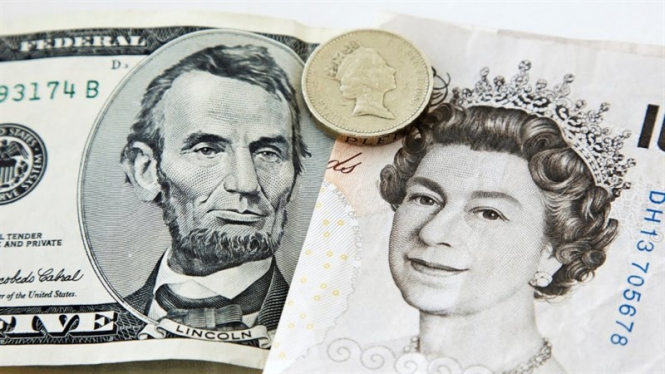 British Prime Minister Theresa May and the head of the European Commission, Jean-Claude Juncker, agreed on changes to the terms of Brexit, reports Reuters.

It is reported that the parties, in particular, agreed on the absence of control at the border between Northern Ireland, which is part of the United Kingdom, and Ireland - an EU member.

At the same time, Jean-Claude Juncker said that the European Union would not agree to further negotiations and concessions. "There will be no third chance," he said.

"The choice is quite simple: either this deal or Brexit may not happen at all," he added.

Against the background of the emergence of positive news around the upcoming release of Britain from the EU, the pound sterling rose sharply against the dollar, exceeding $ 1.32. 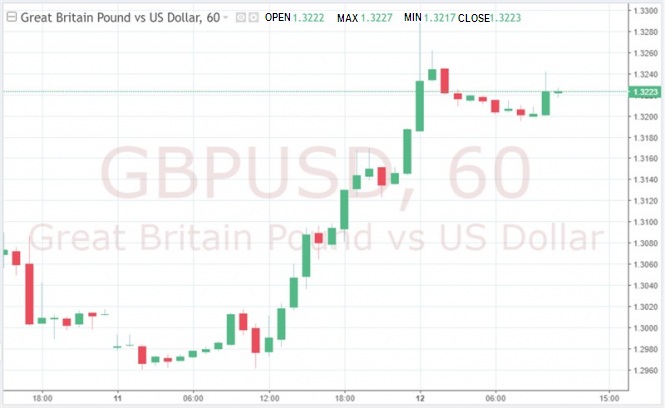 It should be recognized that progress in the negotiations between London and Brussels was made very timely since today the British Parliament will have to re-vote on the divorce agreement.

If this time the lawmakers do not approve the deal promoted by T. May, then on Wednesday in the House of Commons there will be a vote on leaving the country from the EU without any deal at all. If this option does not suit anyone (it is possible that she will not receive the necessary support also), then the Brexit deadline postponement will remain on the table at a later date.

Strategists at National Australia Bank believe that the implementation of the "hard" scenario can still be avoided.

"If the new deal is approved, it will be a driver for the growth of the pound sterling. In this case, the British currency can strengthen against the dollar to $ 1.35," said by the representatives of the financial institute.

"The pair GBP / USD can sink to the level of 1.20 if British parliamentarians reject the divorce agreement on Tuesday or reject the exit without a deal on Wednesday. However, more importantly, the pound may fall in price if lawmakers do not vote to postpone Brexit on Thursday," Societe Generale believes.

The material has been provided by InstaForex Company - www.instaforex.com
and now the word for the British Parliament GBP / USD: Theresa May did the almost impossible