GBP/USD: Brussels might not give London a grace period for Brexit 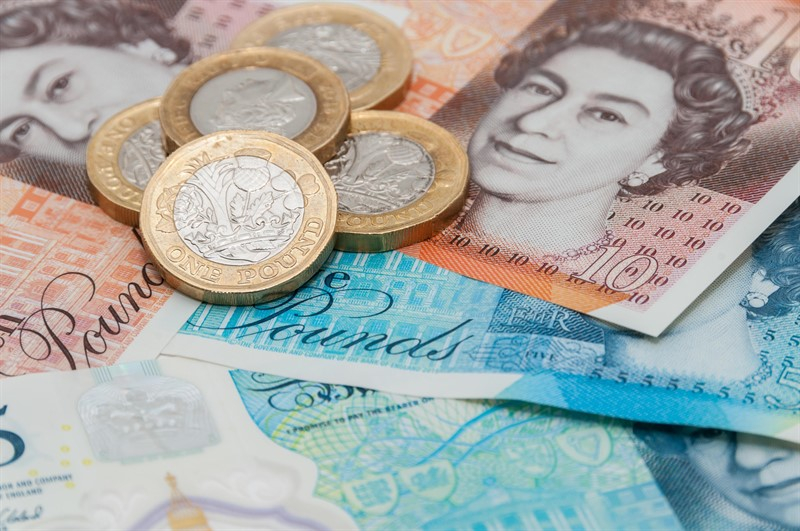 The events around Brexit and the upcoming EU summit continue to be the main focus for traders of the pound.

Today, British Prime Minister T. May said she asked the EU to postpone the divorce between the UK and the EU to June 30, 2019 from March 29.

It is expected that this issue will be considered by European leaders at the summit in Brussels, which starts tomorrow.

Representatives of Germany and France have already said that if London wants to get a respite on Brexit, it needs to provide a good reason for this, according to the newspaper The Independent.

The European Union's main negotiator for Brexit, Michelle Barnier, in turn, noted that before adopting such a decision, European leaders should consider which option would be in their interest.

"There are quite legitimate questions: why do we need a delay, what can be achieved with its help, will it increase the chances of ratifying the agreement on leaving the UK from the EU?" said M. Barnier.

He says extending the country's membership in the EU without a clear plan will have consequences for the bloc, both economically and politically.

"The British Parliament should decide on the text of the agreement on the country's withdrawal from the EU. If this does not happen, the situation can get out of control," said Jean-Claude Juncker, President of the European Commission.

It is possible that Brussels may not provide London with a postponement of Brexit, if the latter is not sufficiently convincing.

In this case, the UK will have three options: accept the "divorce" agreement, resort to Article 50 and withdraw the application for exit from the bloc, or leave the EU without a deal.

The dynamics of the GBP/USD in the near future will likely depend on how the EU responds to the official request of T. May to postpone the Brexit deadline. Certain adjustments to the bidding can be made at the next Fed meeting, the results of which will be made known tonight and at which unexpected decisions can be made for the market.

The material has been provided by InstaForex Company - www.instaforex.com
GBP/USD: Brussels might not give London a grace period for Brexit