GBP/USD: a fateful week for Brexit and pound sterling 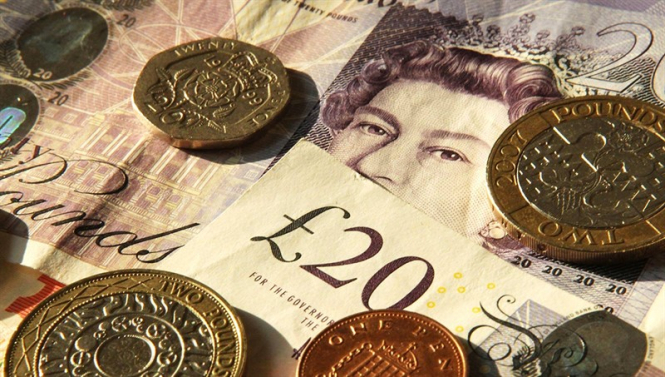 The British Parliament took control of the Brexit process.

The House of Commons spoke in favor of holding this week a series of votes on various options for action related to Brexit.

Thus, the deputies are trying to find a way out of this situation. The amendment submitted by conservative Oliver Letwin was supported by 329 parliamentarians, 302 were against.

It does not specify exactly what alternatives will be offered to deputies.

According to the British media, among the options may be a repeated referendum, withdrawal from the EU without an agreement, and maintaining the country's membership in the EU Customs Union and the single European market, and even the abolition of Brexit.

"It's obvious that Theresa May's plan failed. It means that trying to put the squeeze on the parliamentarians by forcing them to vote for the third time for the draft agreement, which they have twice rejected, is not the way to solve the problem. Resigning in exchange for supporting the plan is also not an option. To give talks about the conditions for the country's withdrawal from the EU into the hands of ardent supporters of Brexit is not in the interests of British society. The crisis must be resolved by the lawmakers themselves, who are obliged to forget about interparty feuds and unite for the sake of the common cause. If it is not possible to reach a consensus this time, then it will be necessary at least to request a long-term deferment of Brexit from Brussels. The main thing now for Britain is not to overstep the brink, beyond which the state is awaited by chaos and uncertainty," reported by the Financial Times.

As for the British currency, it reacted with restraint to the latest news on Brexit. The GBP/USD pair is still in a narrow trading range, awaiting "indicative" voting in the House of Commons for the divorce process. It is assumed that on Wednesday the legislators will vote on a number of alternative strategies for Brexit. It will be an important day for the pound sterling, which will clarify the chances of the United Kingdom to reach a deal with the European Union. 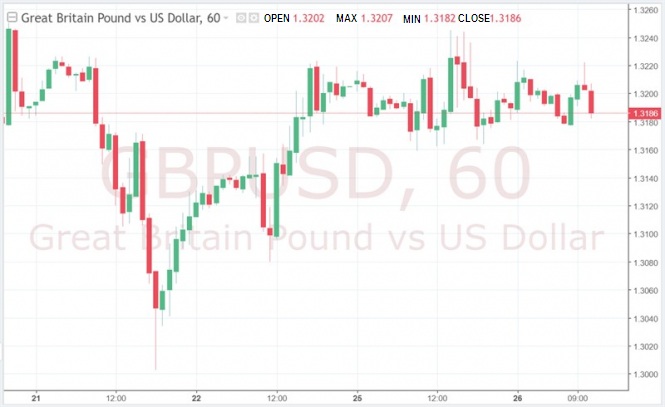 The material has been provided by InstaForex Company - www.instaforex.com
GBP/USD: a fateful week for Brexit and pound sterling