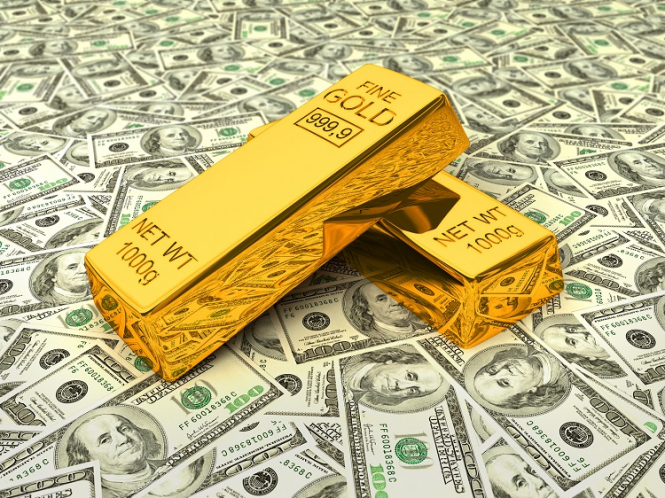 According to analysts, the recent decline in the value of the yellow metal indicates the beginning of its consolidation. The cost of 1 ounce of gold has fallen to a minimum of the last five weeks. Experts believe that this fall is temporary, and the precious metal will rise again.

Last Friday, the price of gold showed a significant decline. The cost of precious metals fell by 1.5%, below $ 1,300, which is the lowest figure since January 2018.

According to analysts, after a massive increase in gold prices, sooner or later a correction occurs. She confirmed the fear of some experts who predicted a strong resistance level at around $ 1,350. Gold could not overcome it, experts emphasize. They believe that the yellow metal can fall in price to $ 1,280 for 1 ounce. This level will be an excellent opportunity for investors to increase their position in the precious metal for the long term.

Experts urge market participants not to worry about the recent correction, recalling that the fundamental data on gold has not changed. Factors such as the trade conflict between the United States and China, the situation around Brexit, as well as the pause in the Fed's interest rates continue to support the precious metal. Experts believe that gold has a good chance to resume growth.

The material has been provided by InstaForex Company - www.instaforex.com
Gold is gaining strength again - experts