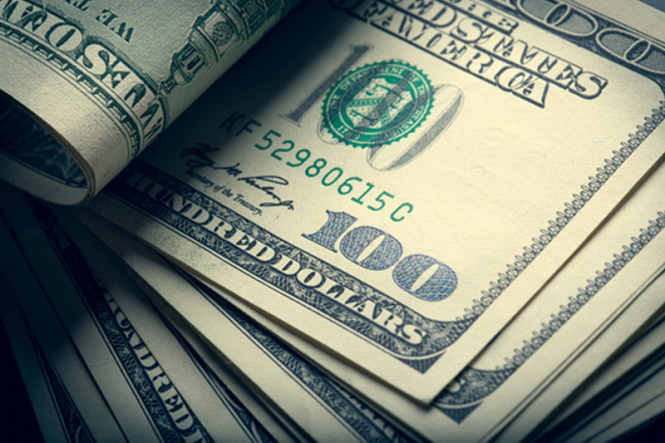 The Federal Reserve has abandoned plans to raise rates this year. It was a signal that a three-year campaign to normalize policies could be completed this year. The dollar could not resist after such a decision of the regulator. Investors quickly appreciated the prospects for abandoning the rate cut, and the yield on US Treasury bonds fell to its lowest level since the beginning of 2018. The change in the Fed's rate led to a fall in the dollar to 110.47 yen, which lost 0.6 percent overnight, the biggest drop since early January. The euro climbed to a seven-week high and was trading at $ 1.1424. 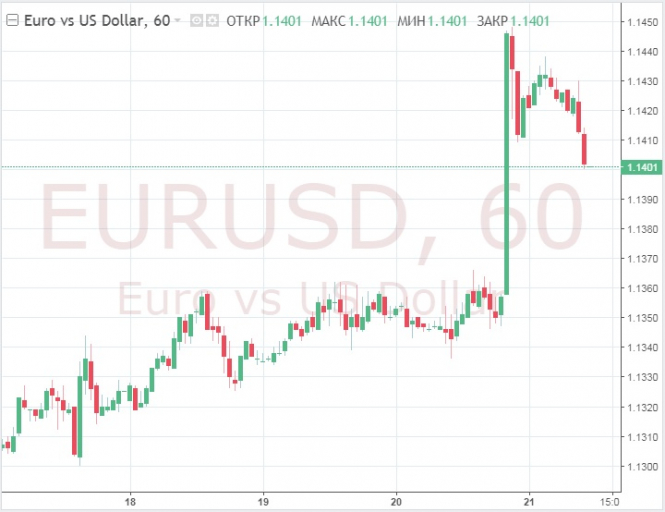 It is worth noting that the markets were ready for such a decision by the Fed, and currencies, including the dollar, behave predictably, which is generally in line with expectations. Now it is necessary to adjust trading strategies in view of the complete absence of a rate increase this year. The central bank also reduced its growth and inflation projections, while raising unemployment projections. In continuation of its pigeon strategy, the Fed will stop cutting its balance in September, a few months earlier than many expected.

The only consolation for the dollar has been that in recent months, central banks around the world have changed their aggressive tone as economic growth has slowed almost everywhere. This need for incentives means that many central banks will not want their currencies to go up against the dollar. Of course, a more cautious tone and lower US economic outlook will limit dollar growth, but it should be kept in mind that with similarly weak growth prospects in other countries, including Europe, China, Australia and Japan, it is doubtful that the dollar will depreciate to a large extent.

The material has been provided by InstaForex Company - www.instaforex.com
How will the dollar behave after the publication of the minutes of the Fed meeting