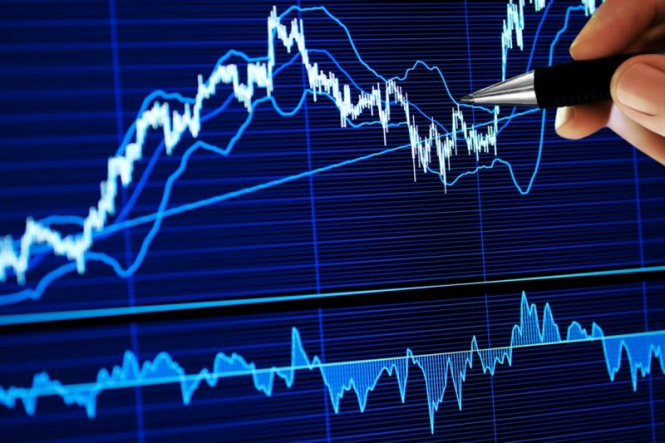 Last Friday, for the first time since 2007, the US government bond yield curve took the form of inversion, which is considered to be an indicator of the approaching recession in the US economy.

Meanwhile, according to ex-Fed Chairman Janet Yellen, the market hints more at a reduction in interest rates in the United States, rather than foreshadowing a recession. At least, this is indicated by futures on the federal funds rate.

At the same time, it is possible that Federal Reserve is currently refraining from tightening monetary policy so that later it does not have to drastically reduce the rate and pull the country's economy out of recession. In particular, in 2016, a similar pause was enough to bring the United States back onto the path of growth and even demonstrate impressive acceleration. The same opinion is shared by the ECB, the Bank of Japan and the National Bank of China. It is possible that they are now trying to repeat the same trick that worked three years ago.

Experts at Morgan Stanley believe that the yield curve of American treasuries in the area from 3 months to 10 years should remain inverted at least until the June Fed meeting before the regulator begins to feel "discomfort".

"If the inversion persists longer, the Central Bank will probably begin to consider the steps necessary to support the economy," representatives of the financial institute noted.

Nomura believes that the market will be laid on a more aggressive reduction in the interest rates of the Fed only if there are real signs of a slowdown in the US economy.

"When large rates on recession appear, then there will be no flattening and inversion of the yield curve, but a sharp increase in its angle of a tilt against the background of a decrease in the Central Bank rate. Under these conditions, currency fluctuations will increase," experts said.

The material has been provided by InstaForex Company - www.instaforex.com
Increasing the slope of the yield curve of treasuries could stir up the currency markets