"Kiwi" was the victim of softening the rhetoric of the New Zealand Central Bank, on the order of the "Aussie"? 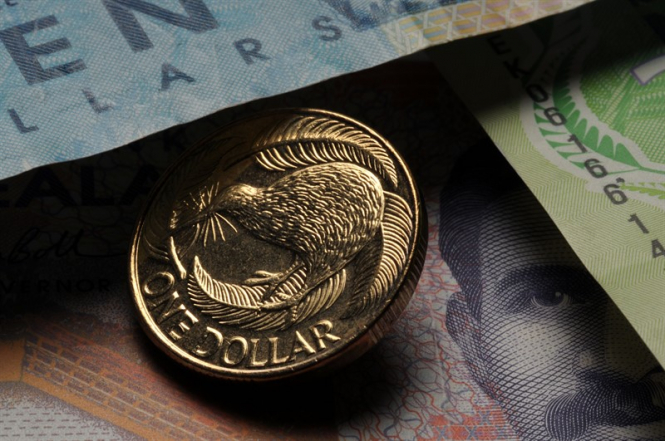 The New Zealand dollar fell against the US namesake to a maximum of more than two weeks after the Central Bank of the country announced at the end of the next meeting that the next change in the interest rate may be its decline. 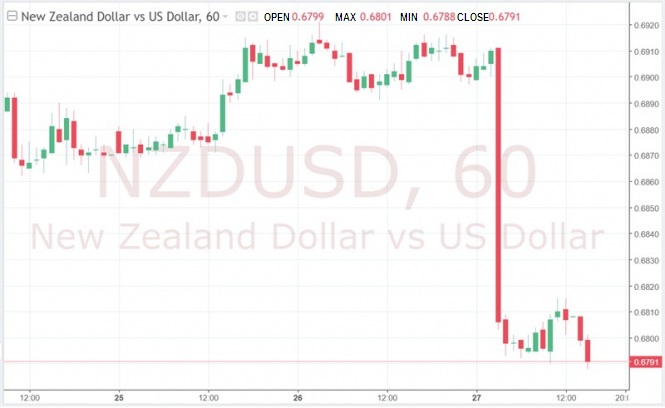 "Apparently, the RBNZ has joined the number of previously committed "pigeon" reversal of the Central banks. The reaction to this event of the currency market clearly shows that investors were taken by surprise," said Kay Van-Petersen, an economist from Singapore.

"The pair NZD/USD can test the mark of 0.6737 in the next few sessions, and definitely within a month," he added.

"The fall of the kiwi was a shock because of the announcement of future changes in monetary policy by the New Zealand Central Bank and had a downward pressure, in particular, on the Australian dollar," said Jason Wong, currency strategist at Bank of New Zealand (BNZ). 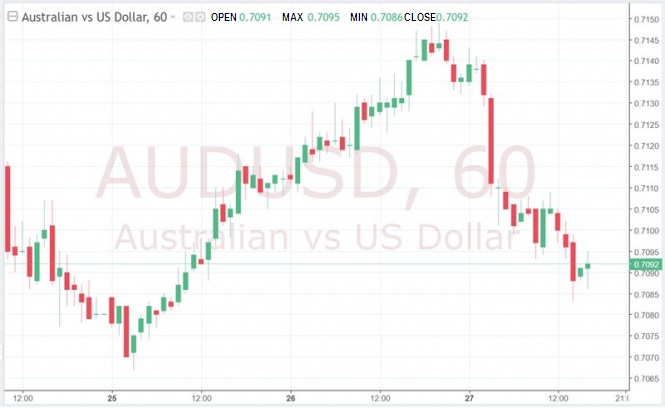 The weak statistics on China also had a negative impact on the Australian dollar.

According to the National Bureau of Statistics of China, in January-February, the profit of industrial enterprises of the country fell by 14% on an annualized basis. The reduction was the most significant since October 2011.

China is the largest trade and economic partner of Australia and the buyer of its commodities. The slowdown in the growth of the Chinese economy and the decline in imports from the Green Continent to the PRC adversely affect the Australian currency.

Next week, April 2, the next meeting of the Reserve Bank of Australia will be held. Most likely, the regulator will not change its monetary policy, but may soften the rhetoric by focusing on the possible reduction in interest rates. If the Central Bank will indeed follow such statements, then the Aussie could sharply fall in price, including against the US dollar.

The material has been provided by InstaForex Company - www.instaforex.com
"Kiwi" was the victim of softening the rhetoric of the New Zealand Central Bank on the order of the "Aussie"?