As we wrote in the previous reviews, Brexit would be postponed for a long time. On Tuesday morning, the UK British Parliament's speaker announced that the House of Commons would not vote on the agreement with the EU once again. Looking back, the House has defeated this deal twice already with a significant majority of votes, about 400 against 200.

Thus, Britain's exit from the EU currently scheduled for March 29 will be postponed until 2020 or further.

The key event of this week is the Fed's decision on rates with its accompanying statement that are scheduled for Wednesday.

It might support the euro and the pound for an uptrend against the US dollar. 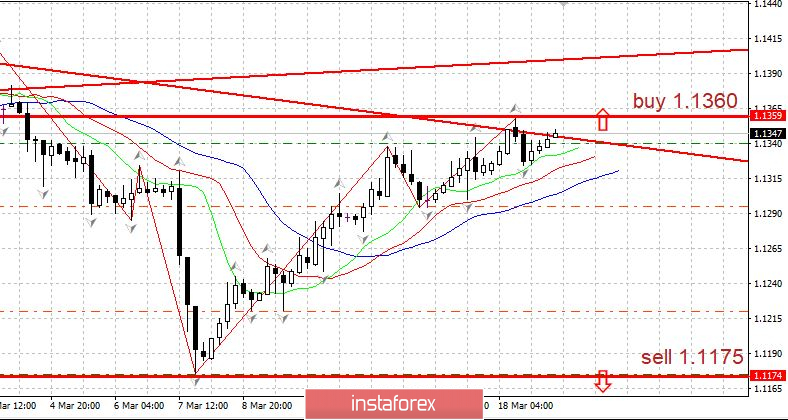 The material has been provided by InstaForex Company - www.instaforex.com
2019 Latest Forecast March 19