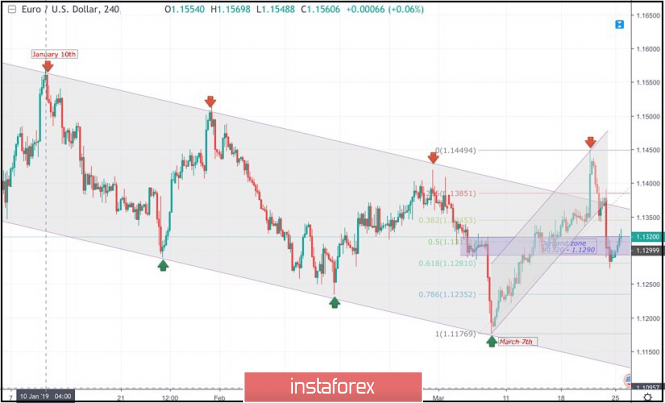 On the other hand, On Thursday, significant bearish pressure was demonstrated around 1.1380 leading to the current bearish decline towards 1.1290.