May will leave in exchange for support of her Brexit proposal 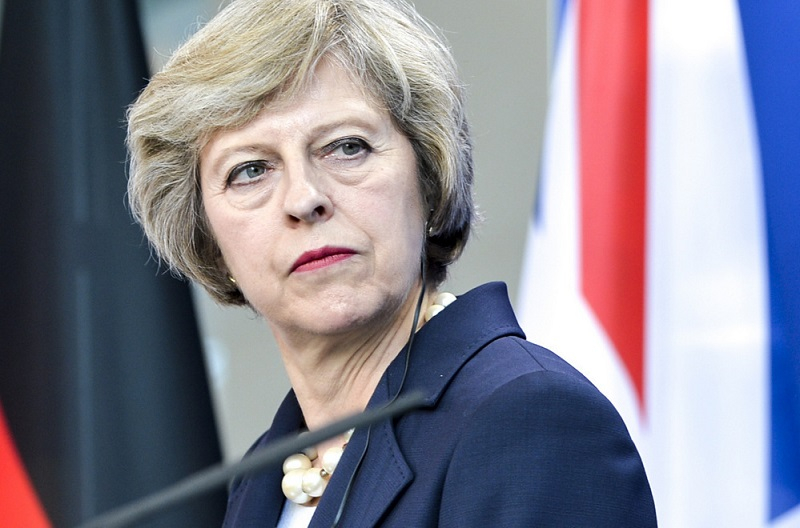 The British Parliament, taking control of the Brexit process, hopes to find a way out of the impasse. On Wednesday, lawmakers will explore alternatives to the prime mnister's project through a series of so-called "demonstrative" votes. The Theresa May Agreement is still a promising option. In addition, there were rumors that she would leave her position as prime minister in exchange for support of her Brexit proposal.

Voting will begin at 19:00, the results are expected by 21:00 London time. It is possible that the ministers will need more time to choose an option they prefer. In this case, the meeting will continue on Monday. Voting may not provide the result that MPs are counting on, but the fact that they have united and challenged the government is already a huge breakthrough.

Meanwhile, the pound, which won back losses against the background of traders' belief in a positive outcome of Brexit, is waiting for the results of a new vote.

Here is what leading strategists wrote:

"Despite the fact that political uncertainty is likely to continue, our long-term view remains constructive - the pound will rise to $1.39 by September."

"There is a possibility that MPs will not come to any of the final options, which will further confuse the situation." 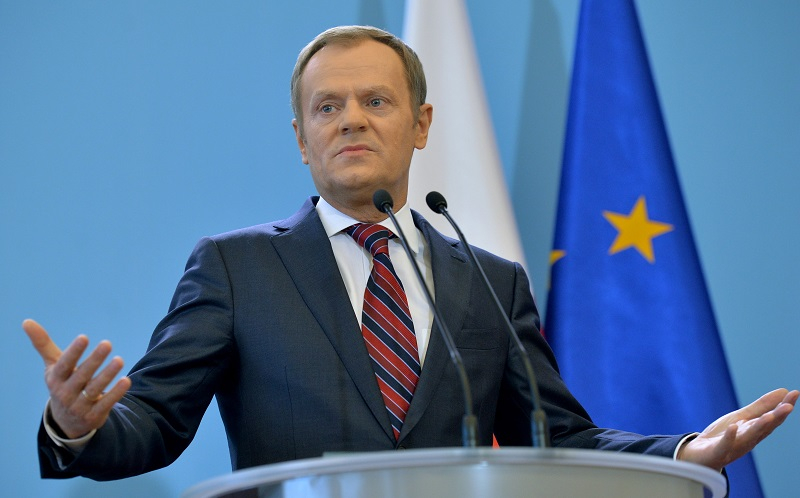 European Council President Donald Tusk, who spoke on Wednesday at the European Parliament's plenary session in Strasbourg, said that the British should retain the right to revise Brexit plans and be given the time to do so, that is, agree to a lengthy delay. This means that the UK will participate in European elections.

The material has been provided by InstaForex Company - www.instaforex.com
May will leave in exchange for support of her Brexit proposal