Oil is likely to continue falling despite OPEC and sanctions 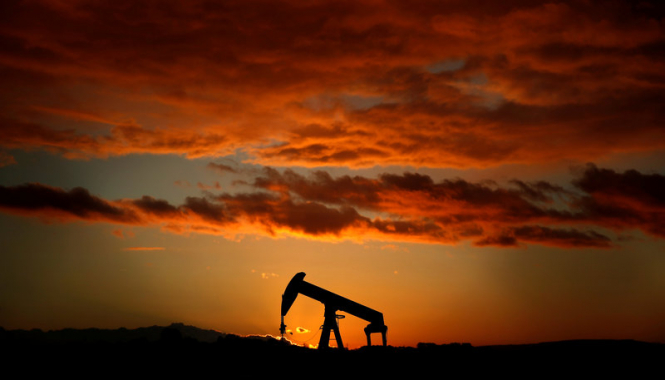 Oil could not stay at the highs of 2019 which were reached during the previous session. But, generally speaking, the markets remain relatively tough against the background of supply cuts led by OPEC and the US government sanctions against Iran and Venezuela. Futures for WTI crude oil in the United States were worth $ 60.11 per barrel, losing 12 cents, or 0.2 percent, while at the beginning of the day WTI reached its highest level since November 12. Brent crude oil traded at $ 68.54 per barrel, which is close to $ 68.69 per barrel at the beginning of the session, the highest level since November 13. Since the beginning of 2019, oil prices have risen by almost a third due to a reduction in OPEC supplies, as well as US sanctions against Iran and Venezuela. Oil production in OPEC fell from a peak of mid-2018, 32.8 million barrels per day to 30.7 million barrels per day in February.

Venezuelan exports to the United States completely stopped. Exports of Iranian oil also declined remarkably. States seek to reduce oil exports from Iran by about 20 percent, to below 1 million barrels per day, demanding that importing countries reduce purchases in order to avoid US sanctions.

Oil stocks in the US last week fell by almost 10 million barrels, helped by high demand for export and refining. Export growth is associated with a sharp increase in US oil production, which last week returned to a record level of 12.1 million barrels per day, which makes America the largest producer in the world. The United States was able to outrun both Russia and Saudi Arabia.

The material has been provided by InstaForex Company - www.instaforex.com
Oil is likely to continue falling despite OPEC and sanctions