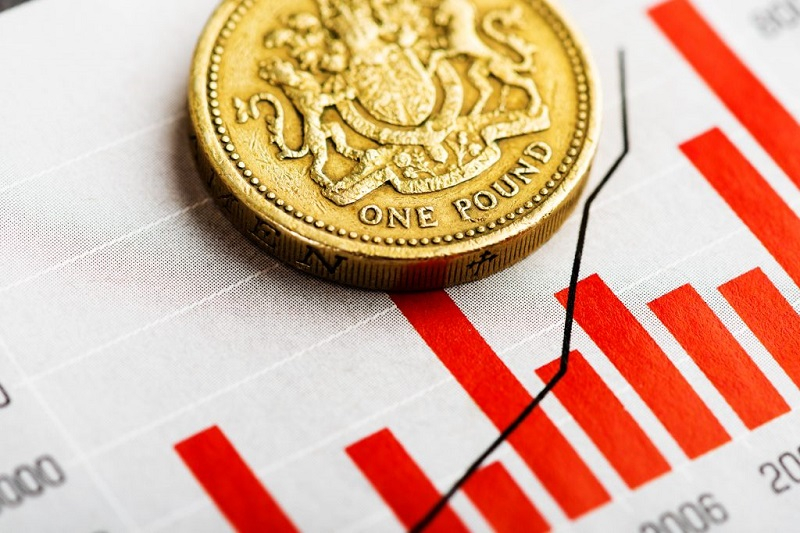 The British pound promises to be the most volatile currency this week. On Tuesday, March 12, there will be another vote on the Brexit agreement in England, the conditions under which the UK will leave the EU group will be announced.

Some excitement around this vote has its foundation, because it will be the last chance for current Prime Minister Theresa May to prove to the Parliament that the exit conditions proposed by Brussels are the best that the United Kingdom can claim for now.

The bone of contention is still the theme of the "backstop" - the border area of Northern Ireland. In recent weeks, the British prime minister has not been able to agree with European officials on new conditions for the exit, so the risk of a failed negotiations on March 12 is very high. Members of the House of Commons are most likely to not accept the current document and will again start talking about a vote of no confidence in May. This development of events will significantly increase the likelihood of a "hard" Brexit. This is how British Foreign Secretary Jeremy Hunt commented on the situation over the weekend:

"If Parliament rejects an agreement on withdrawal from the EU, then hard Brexit is almost inevitable"

This statement followed immediately after the warning of the two main factions of eurosceptics in Parliament that May was likely to lose. Her defeat will plunge the economy into a state of even greater political uncertainty.

In this scenario, selling the pound this week has good prospects. If the prime minister's position is under threat, the GBPUSD pair risks going deeper below $1.28.

Meanwhile, on Monday, the pound increased on news from Theresa May's office, recovering by 0.33%. A spokesman for the prime minister confirmed the fact of a vote on Tuesday, and also downplayed the assumption that the vote would be "conditional", designed to show the terms of a compromise on the Irish border, which could be approved by the Parliament. Those who adhere to such a plan believe that a meaningful vote will hint to the EU what kind of deal eventually passes through the Parliament of England.

The fate of Brexit is being decided, and some experts predict a hell week for the pound. Sterling will fall by 13%, to $1.15, if Parliament suddenly decides to support the exit of the country without a deal. With a brilliant victory for the British prime minister, the pound could jump by 10% to $1.42.

As many currency analysts point out, the market now estimates the extension of article 50 as a more likely scenario from the series of voting results this week.

The material has been provided by InstaForex Company - www.instaforex.com
or an increase of 10% Pound: "hell week"