Sterling will remain hostage to Brexit

The British pound is still at risk of Brexit's consequences, and this is despite the fact that the Federal Reserve's final decision on monetary policy led to a weakening of the dollar in world markets and stimulate demand for risky assets

Brexit, which is a tragicomedy, keeps the British currency's rate under pressure, as the consequences of the UK's exit from the EU remain unclear. Theresa May asked Brussels for a three-month delay, citing the fact that London will reach a consensus on the conditions for the country's exit from the European Union. It is not yet clear whether this request will be approved or not. In the EU, this topic continues to be discussed, and yet Brexit has seven days left. March 29, if the British side's request is rejected, the UK will withdraw from the Union.

The risk for the pound sterling is that the lack of a controlled exit from the EU will likely cause the British currency's fall against the US dollar, which itself remains under pressure as a result of a change in the Fed's monetary rate. In our opinion, a three-month delay will unlikely become a lifeline if Britain does not agree with Brussels' conditions, and this probability is extremely low. In this case, in case there is no agreement reached, Great Britain can expect a catastrophe not only of an economic nature, but it also implies prospects for the United Kingdom's collapse, as Scotland and Northern Ireland do not want to leave the EU. In our opinion, such a scenario is possible and will not only be a blow to Britain, but will also affect the EU.

In the wake of all this, we believe that by March 29, the sterling will nervously and sharply react to the news around Brexit, but until this date comes it will probably consolidate, approximately, at current levels against major currencies.

Another EU summit on Brexit is planned for next week, well, for this purpose, the British Parliament will have to accept a deal that is agreed by both May and the EU side. If it is not accepted again, one should expect a local the sterling to fall. 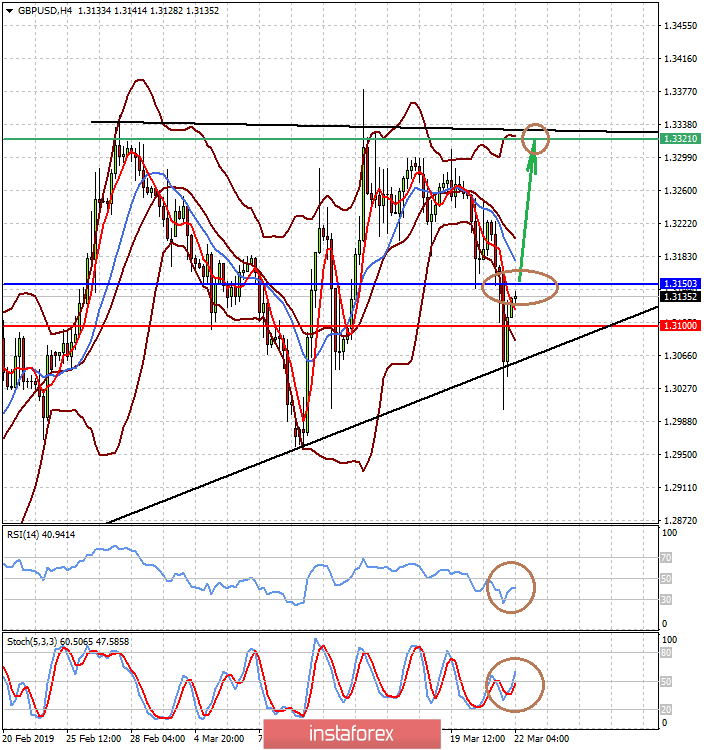 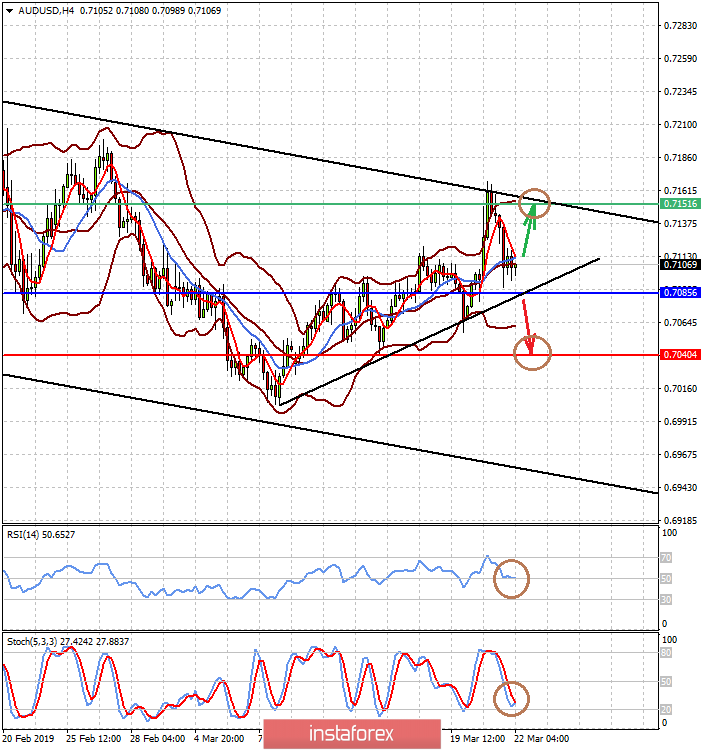 The material has been provided by InstaForex Company - www.instaforex.com
Sterling will remain hostage to Brexit