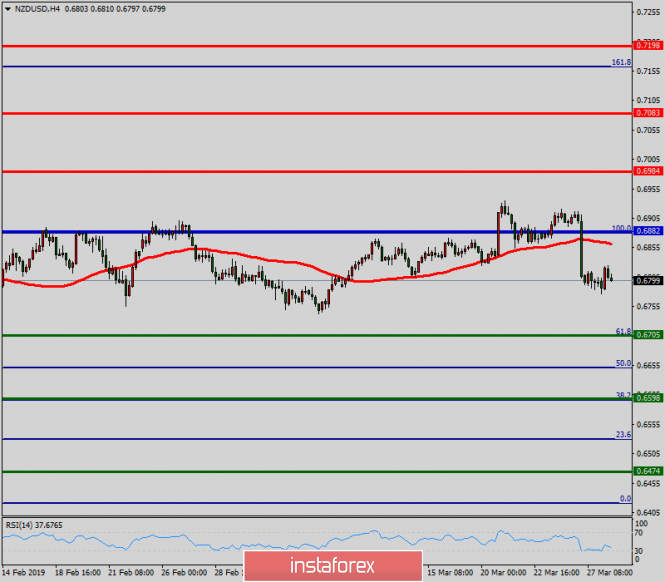 The material has been provided by InstaForex Company - www.instaforex.com
2019 Technical analysis of NZD/USD for March 28