Teresa May's proposal will eventually be adopted by Parliament 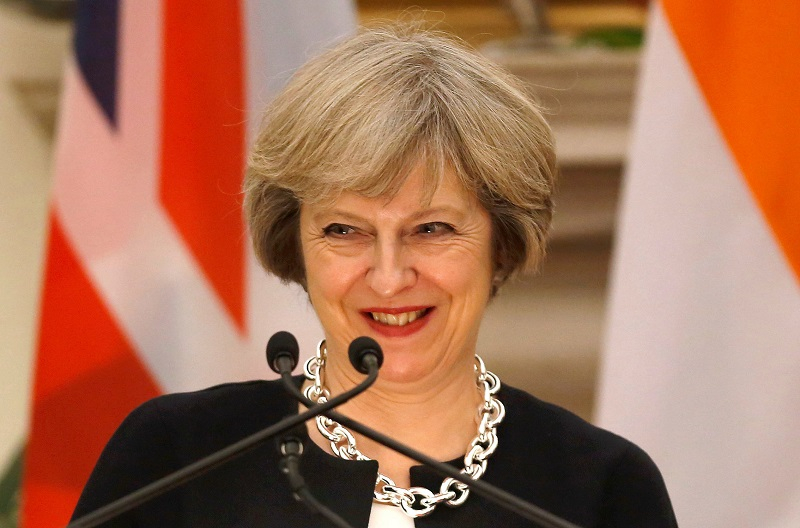 Traders are overly optimistic about the prospects for a positive resolution of the current chaos - Brexit, which causes concern among experts. Apparently, the market is waiting for Prime Minister Theresa May and the British lawmakers to accept the draft deal or look for ways to postpone Brexit for a longer period.

Based on the EU ultimatum, the postponement of Brexit for a period later than May 22 will entail London's participation in the European Parliament elections, which will start on May 23. Such a scenario can be devastating for Brexit. It is possible that the market is expecting this result, keeping the pound stable. Meanwhile, a further delay in the deadline will likely be the cause of the sterling's strongest rally.

The new week is more than ever full of uncertainty and is close to clarifying the situation on Brexit. What would Theresa May do? There are two ways: if the speaker allows, she will again offer an unpopular proposal to the Parliament or abandon her idea. The second option is possible if the prime minister suspects that she is doomed to a third defeat.

Of course, May could just resign, but in the current circumstances it is difficult to imagine how her Conservative party will choose a new leader. At the moment, the main issues for coordination are the Irish "backstop" and the European elections. Voting in the European Parliament can be avoided which is subject to a "hard" Brexit on April 12 or a May 22 exit in accordance with the terms of the transaction. In this situation, relations between Britain and the EU will remain almost the same as it is now.

In addition, this means taking for granted the assurances of European officials that the Irish backstop would not bind Britain to the customs union forever. Although it is quite difficult to understand what the final compromise will be. However, despite all the flaws, the deal should be attractive to Brexit supporters in the Conservative Party and their allies from the Democratic Unionist Party of Northern Ireland. A messy Brexit does not support the Irish "backstop".

Last weekend, a rally of supporters of the referendum was held in London. The number of demonstrators reached a million. However, in 2016, almost 1.3 million people voted for Brexit. In addition, the votes were divided 60/40 in the British capital, so it is not clear as to what extent a mass protest reflects the will of the people. 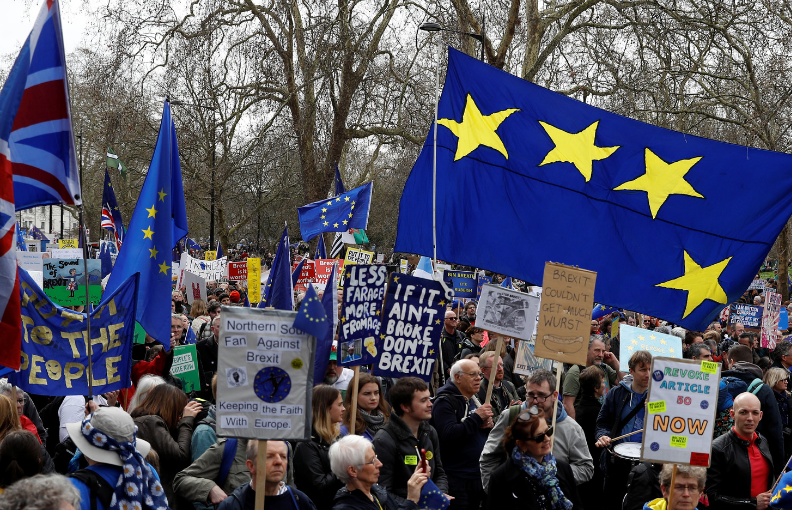 It is possible that the truth is on the side of currency traders, and, despite the storm, the UK will agree to a deal or get an extension, which will lead to a softening of the conditions or even towards rejecting Brexit.

Observers, by the way, reduced the chances of a "hard" scenario to 25%. But in 2016 there was a misfire, and the version regarding the referendum's outcome was not justified.

The material has been provided by InstaForex Company - www.instaforex.com
Teresa May's proposal will eventually be adopted by Parliament