The Australian dollar could not stay on top. US dollar rises in price despite weak demand 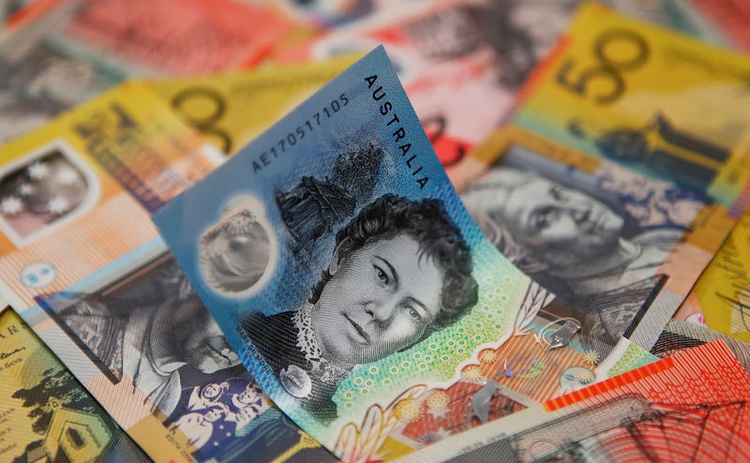 The Australian dollar was unable to survive the new fears about the economic slowdown and is losing value. The sterling demonstrates enviable resistance, despite the lack of agreement on Brexit? It seems that the British currency completely ignores this problem and even manages to grow in such adverse conditions. The rest of the currency markets were calm, as investors were reluctant to take risks, cautious sentiments spread everywhere. 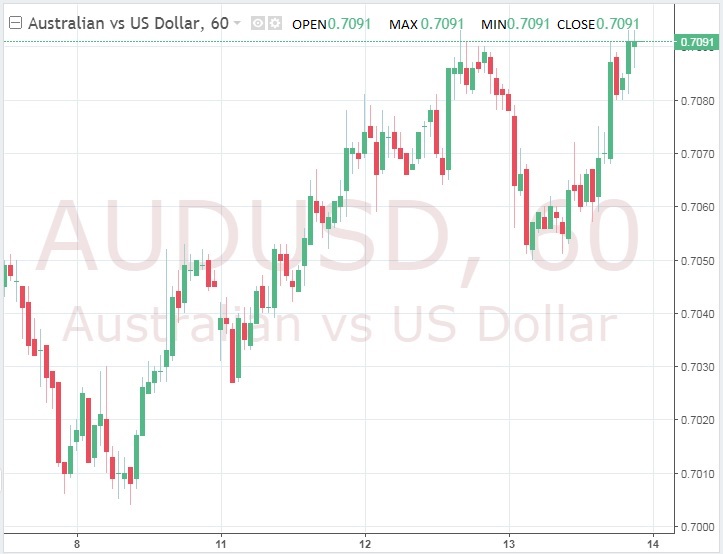 In March, Australian consumer confidence dropped to its lowest level in a year. The aussie has always been sensitive to signs of a loss of economic impulse, especially now that everything is going to mean that the Reserve Bank of Australia will eventually have to lower rates. The Australian dollar fell 0.5 percent to $0.70495, although it was above two-month lows. Yields have declined, stock markets are in the red, and on the currency markets, the USD and JPY are growing steadily, including through AUD and NZD. The New Zealand dollar, which is often on par with the Australian currency, also fell by 0.3 percent, to $0.6838.

The dollar feels great even considering the fact that the weaker than expected US inflation data for February and the decline in the yield of US government bonds reduced the demand for the US currency. The euro may continue its upward movement after data in industrial production in January turns out better than expected. Sterling no longer reacts particularly to the confrontation of the prime minister and the Parliament, and most investors are confident that Britain will avoid Brexit "without a deal" and will instead try to postpone its release date set for March 29.

The material has been provided by InstaForex Company - www.instaforex.com
The Australian dollar could not stay on top. US dollar rises in price despite weak demand