The dollar has become disheartened 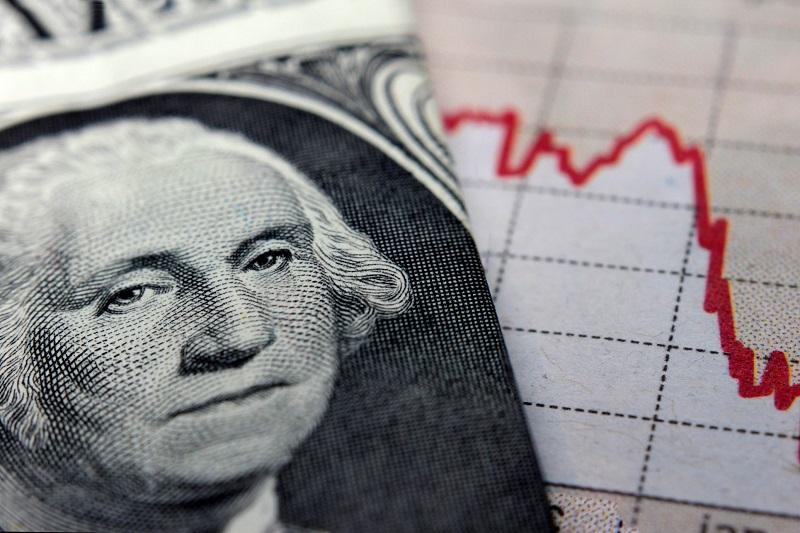 Euro fans returned currency quotes within the range of $1,125-1.15, but they managed to do this only due to the weakness of the dollar. Slow inflation in February in the United States made it possible for the derivatives market to increase the likelihood of the Fed's monetary policy easing to more than 20% this year. At the same time, the 10-year yield passed through the lower consolidation limit of 2.61-2.8%, where the indicator was almost always at from the beginning of the year. The attractiveness of US assets is falling, which usually becomes the reason for the withdrawal of capital from ETFs oriented towards them and weakens the dollar. The refusal of the UK parliament to support Theresa May's deal played a role in lowering the rates on the US debt market.

A new balance of power in the global stock market adds a negative to the dollar. So, from the beginning of January to mid-February, US stock indices were ahead of their foreign counterparts: MSCI USA rose by 11%, the MSCI All-Country World Index gained 7.35%. Now, global stocks are rising faster than US issued securities, and the dollar has lost an important trump card.

When the US economy looks stronger than the global one, the dollar index is in an uptrend. At least it was last year. Under the influence of a large-scale stimulus, GDP growth accelerated to almost 3%, while the world economy slowed down due to trade wars. The securities market is a kind of indicator of the health of the economy of a country. That is why the advancing dynamics of the MSCI All-Country World Index over the MSCI USA should be considered a "bullish" factor for EURUSD.

The euro supports non-standard behavior of Washington officials. We are talking about a possible increase in import duties on European cars. Donald Trump's silence is surprising, as last year he immediately raised tariffs for steel and aluminum.

If trade differences between the United States and China end, and it does not begin between Washington and Brussels, then European exports and the region's economy will benefit.

Belief in a tailwind for the euro inspires the "bulls" on EURUSD to take advantage. The main pair's return to the range of $1,125-1,15 is quite feasible, but it will only be possible to talk about success or victory after reaching and consolidating above $1,14-1,142.

Bright prospects for the euro were depicted in Citigroup. According to observations from experts, the momentum of European data is beginning to show some signs of recovery. Of course, the ECB lowered its assessment of economic growth, postponed plans to raise interest rates and thereby drove the euro into depression. Yes, the latest data confirms the unsatisfactory state of the economy, but there is a narrowing of discount between the economists' forecasts and the actual figures of the reports, bank analysts say.

The Citigroup Economic Surprise Index indicates that the OECD leading indicator for the eurozone could have reached the lowest. The euro will go up if one of the weakest links in the global economy - Europe - will change direction.

The material has been provided by InstaForex Company - www.instaforex.com
The dollar has become disheartened