The dollar is rising against the yen, along with optimism about the global economy 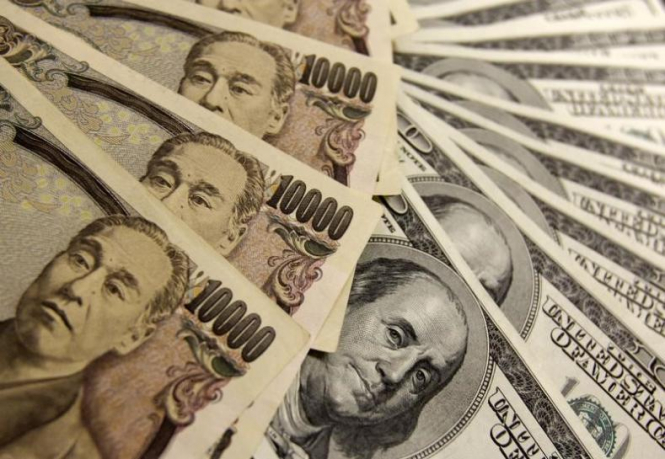 The dollar begins to compensate for recent losses against the yen after the yield of Treasury bonds rose from 15-month lows and it became clear that investors overestimated the likelihood of a sharp decline in the global economy. The pound is stuck in a narrow range in anticipation of the outcome of a vote of British lawmakers. In general, world markets rolled back after the inversion of the yield curve of US Treasury bonds, which in the past signaled a recession. This supported the dollar, as it shows that the economic outlook remains quite good. The American began to move away from a six-week low of 109.70 yen. 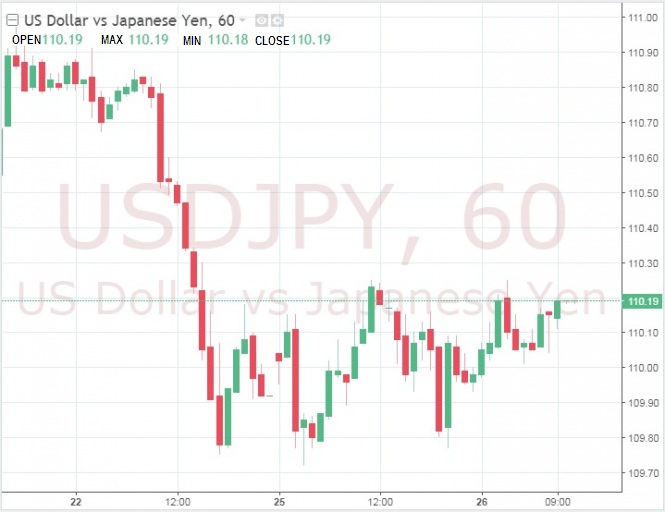 Now, we should wait for data on consumer confidence and the housing sector in the United States, these reports will be important signals for the foreign exchange market. The dollar should receive further support if today's economic indicators are sustainable, because strong data may be the only factor preventing further decline in Treasury bond yields.

The euro remained under pressure amid growing concerns about a slowdown in the eurozone economy but managed to achieve modest growth after a stronger than predicted indicator of business confidence in Germany. The Australian dollar, sensitive to changes in sentiment regarding risks, increased by 0.15 percent to 0.7123 dollars.

The material has been provided by InstaForex Company - www.instaforex.com
along with optimism about the global economy The dollar is rising against the yen