The dollar rises to most currencies on Wednesday

Today, the value of the dollar rises in pairs with the rates of major world currencies in anticipation of the outcome of the meeting of the US Federal Reserve System (FRS). According to experts, the change in rates by the American regulator during this meeting should not happen, and all attention will be focused on the final statement, as well as on the comments of US Central Bank Governor Jerome Powell. Market participants expect the Federal Reserve to announce its plans for a program to reduce assets on the Central Bank's balance sheet, which is scheduled later this year.

According to experts, the Fed may signal a longer suspension of rate normalization but still does not rule out one increase before the end of 2019.

The pound sterling is declining today. Earlier this week, Speaker of the House of Commons, John Bercow, excluded the holding of a regular vote on Britain's withdrawal from the European Union if Theresa May, the country's prime minister, does not make changes to the proposal for Brexit terms. Michel Barnier, the main negotiator with the European Union for Brexit, declared on the eve that any delay in the "Euro-Divorce" process would lead to political and economic costs for the EU, and urged London to present a clear plan. 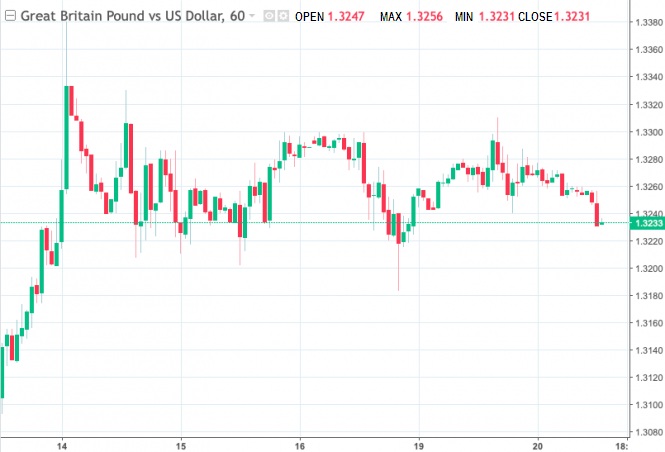 The dollar index, which tracks the dynamics of the US dollar against six major world currencies, rose 0.1%. 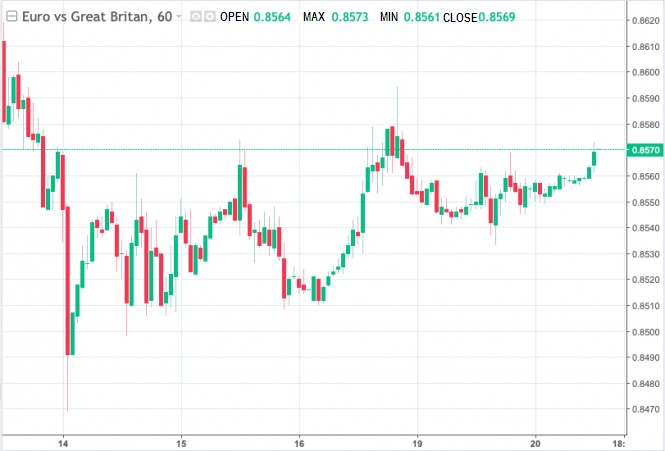 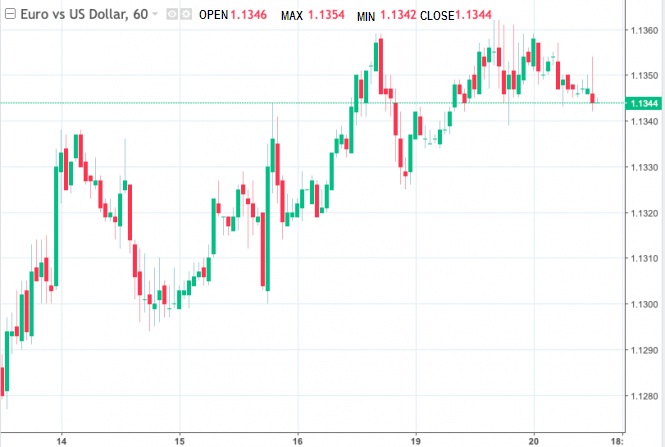 The dollar rises in price by 0.2% paired with the national currency of Australia and by 0.3% with the New Zealand dollar.

The material has been provided by InstaForex Company - www.instaforex.com
The dollar rises to most currencies on Wednesday