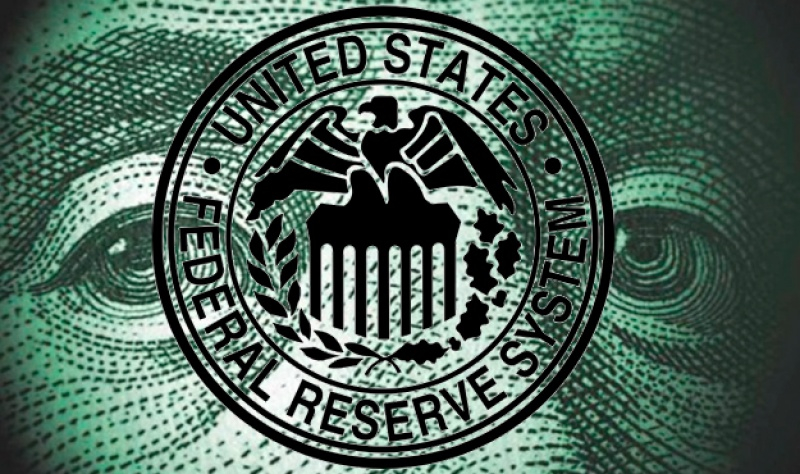 In anticipation of an important event for the financial markets, the G7 currency volatility fell, with the exception of the pound. However, in this case, stabilization should not be taken as a hint of an imminent explosion. It is unlikely for the head of the US central bank to appear as a "hawk" before the market , given the slowdown in US growth, the uncertainties around Brexit and trade negotiations. As for the "dovish" promise, it is not necessary to aggravate this as well. The derivatives market is already waiting for a reduction in the federal funds rate in the first half of 2020.

If sources are to be believed, then Beijing seems to be dissatisfied with the lack of guarantees for reducing the import tariffs set last year and could withdraw at any time. According to optimists, China will not abandon the deal, because there is a risk that its economic growth will continue to slow down. It is the decline in the pace of development in the Asian state that is seen as the main problem of the global economy, according to BofA Merrill Lynch respondents. In the past nine months, trade disputes ranked first in similar questionnaires.

The Federal Reserve needs to make an effort to get the financial markets out of sleep, but does the regulator need it? Everything is proceeding in accordance with the plan and fully satisfies the central bank, namely: talks about changing the system of inflation targeting leads to the fact that inflation expectations and debt market rates diverge in opposite directions.

It seems that the March meeting will not cause any serious unrest and it is also not worth waiting for a revolution. The fact is that the top is still able to control the situation and the lower classes are satisfied with current market situation. It is unlikely that we will witness sharp jerks in the EURUSD pair. Expected trading range: $1,125 -1,15.

The material has been provided by InstaForex Company - www.instaforex.com
The Fed has no reason to awaken financial markets that are asleep