The global debt market is reeling 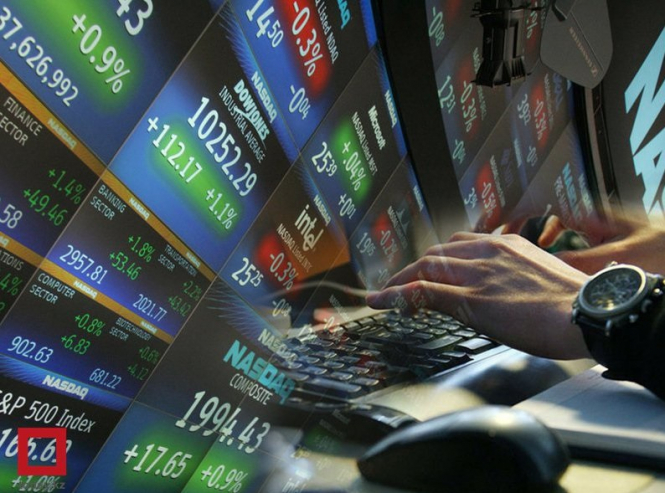 At the moment, experts assess the state of the global debt market as unstable, calling this phenomenon Japanization, "flight to quality" and an attempt to adapt to the new standards proposed by the Fed. Analysts believe that in the near future, the world economy will face a fall in growth rates and slide into deflation.

The Japanization of the global economy is growing, and the debt market demonstrates this. This term implies the development of the economy according to the Japanese scenario. Note that in the Land of the Rising Sun, there has been no growth over the past twenty years. The state is constantly struggling with deflation, although the Bank of Japan uses all possible tools to stimulate price growth. The reason for this is partly the policy of the Japanese regulator. A few years ago, the Central Bank of Japan first started printing money, which in the short term proved very effective. However, this later led to negative consequences. Nevertheless, the launch of QE was decided by major players in the world market – the Fed and the ECB, and now they have to find a way out of the impasse.

Currently, the yield of indicative US Treasury securities is at a minimum, and the rates on Germany's public debt were in the red. At the same time, according to Bloomberg, century-old bonds, associated with the risk of changes in interest rates, suddenly became one of the market leaders. Surprisingly, investors ignore the inevitable uncertainty associated with attempts to bet a hundred years ahead.

Over the past three weeks, the capitalization of bonds with an investment grade rating and high-yield bonds of the world soared almost $ 1.6 trillion, reaching $ 55 trillion, Bloomberg noted. Investors have a new appetite for risk, and they expect that central banks will fuel their profits before the end of the credit cycle. Thirty-year Bundes, whose yield is only 0.54%, went up by 7.7%, ahead of the "junk" bonds and bonds of emerging markets.

Currently, corporate debt markets are also involved in the pursuit of profitability. However, in the event of a slowdown in economic growth, the balance sheets of companies will suffer, because they will not be able to service a high debt burden.

In the debt market of Europe, the situation also leaves much to be desired. The yields of ten-year German bonds fell below the yields of similar bonds in Japan. Experts consider this a wake-up call for the global economy. They believe that Europe may face a recession at a time when rates will still be negative. At the same time, the ECB can do little to help, since it does not have the tools to stimulate economic growth.

The material has been provided by InstaForex Company - www.instaforex.com
The global debt market is reeling