The markets will remain unchanged

Last week turned out to be quite eventful, but in fact did had no effect on the balance of power in the foreign exchange market, which still remains a captive of uncertainty and the lack of clear ideas among investors about what to expect in the future.

In general, observing the overall picture, it seems that big investors who have taken a wait-and-see position since the beginning of the year against the background of uncertainty around the trade negotiations between Washington and Beijing still do not risk taking active actions, since there are clear signals that growth in the global economy is slowing, Chinese, European and already the US in particular, forcing investors not to hurry until it becomes clear what are the prospects for all that is happening in the markets.

Last week, Donald Trump said that he would not introduce an increase in trade duties of up to 25% on goods from China worth 200 billion dollars. This caused a surge of optimism and hope that the US-China trade agreement will be reached after all. On this wave, the US dollar was under pressure, but remained in the side ranges in the major currency pairs. The attitude of market players to other currencies also plays a significant role here. The euro remains under pressure on the wave of a clear decline in investor interest due to the fall in the growth of the European economy. The Sterling is a hostage of the tragicomedy called Brexit, where nothing is clear, but it is clear that the British elite are trying to sit out of the EU on two chairs, but at the same time retain many priority positions, including influence on Northern Ireland and other components of the United Kingdom.

As for the other major currencies, everything remains the same. The weakness of the US dollar is more than compensated by the lack of prospects for raising interest rates in Australia, New Zealand, Canada and especially in Japan. Although there is talk that the Swiss central bank may go for a one-time increase in interest rates, it will be difficult for it to do so, as this can lead to a rise in the cost of exports from the country that are already expensive and would make it less competitive.

To sum up, we note that our forecast for the short term remains the same. We expect lateral dynamics to continue, while at the same time low volatility in the foreign exchange market until the situation in the negotiation process between China and the United States is clarified, and it becomes clear how this will affect the states of the two largest economies in the world – the Chinese and American.

The GBPUSD remains under pressure in the wake of the Brexit situation. If the price drops below 1.3200, there is a chance that it will continue to fall to 1.3190. 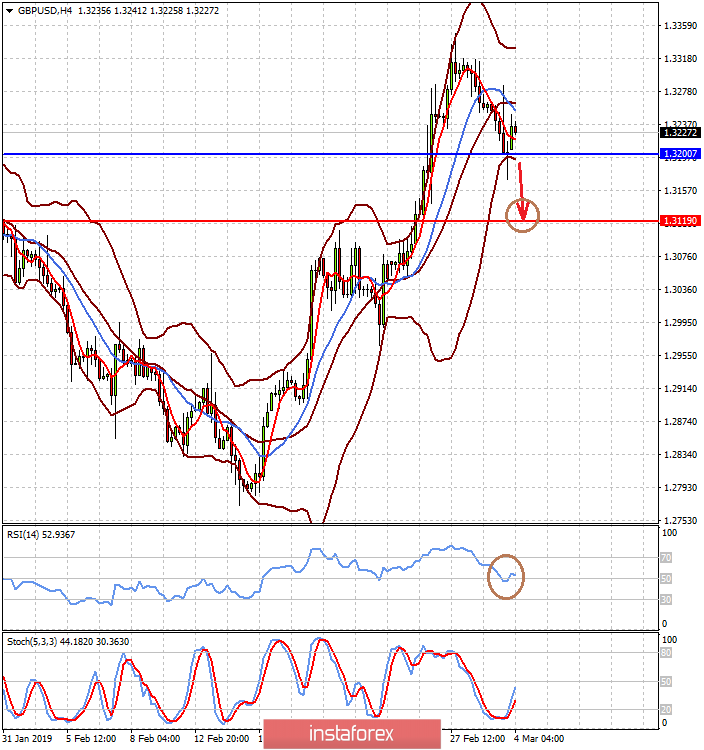 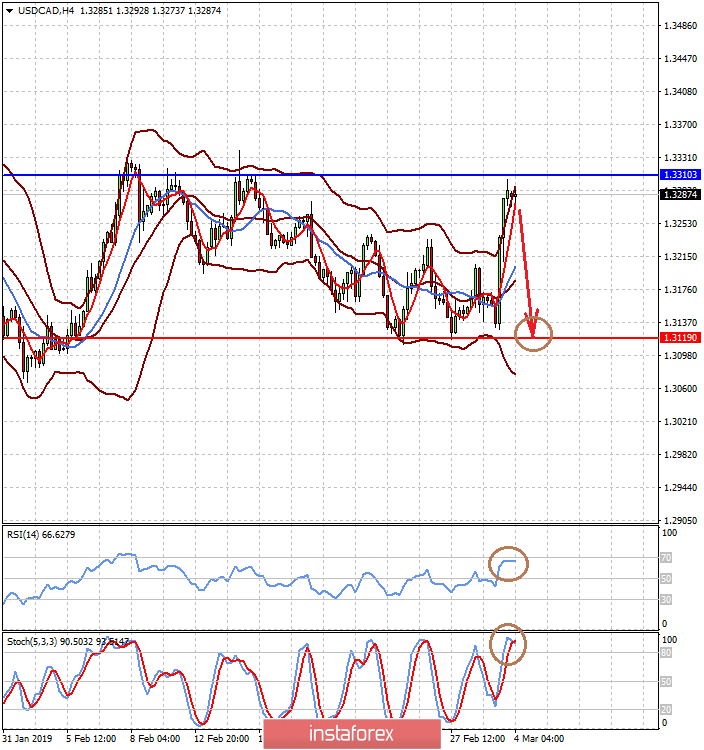 The material has been provided by InstaForex Company - www.instaforex.com
The markets will remain unchanged