The pound predicted at golden mountains 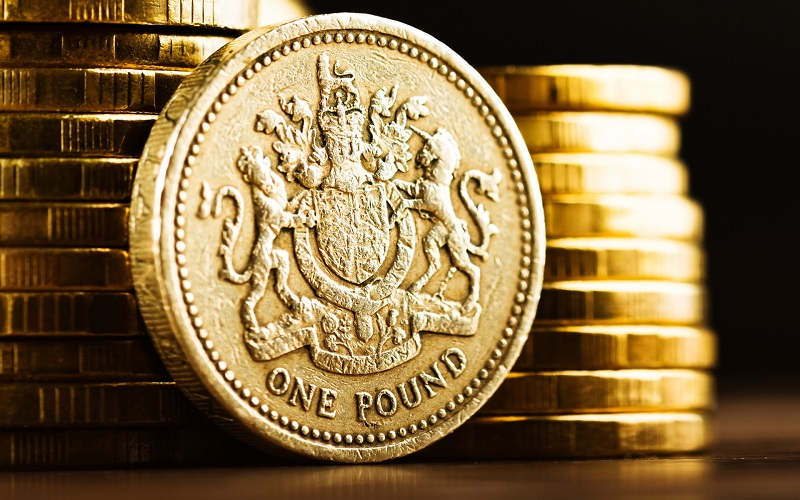 The world's biggest analysts see the prerequisites for a large rally of the British currency. According to their calculations, this year sterling will overtake all competitors as concerns about Brexit without a deal decrease.

The probability that Britain will leave the European Union at the end of March without a deal is 9%, Bloomberg estimated after a survey. The rest of the respondents are confident in the transfer of Brexit, they also admit that the amended draft agreement of Prime Minister Theresa May will pass through Parliament. Note that the probability of the last two scenarios is constantly growing. At the moment it is 54% and 37% respectively.

News about the postponement of the exit procedure at a later date will provoke an increase in the sterling to $1.33. If May somehow manages to carry out a deal through the divided House of Commons, then the pound will rally to $1.38, which has not been since April 2018.

Since the beginning of the year, the rate of the British currency has risen by more than 3% against the dollar and almost 5% against the euro, as investors have revised the odds of Britain leaving the EU without a deal. Judging by the CFTC report, the market maintained a net short position in the British pound as of February 19. Players expected an increase in opportunities for an optimistic reaction as a result of the rebalancing of positions.

Goldman Sachs bet on the pound's further growth, predicting that its rally will continue due to the fact that foreign investors out of positions opened to hedge risks after voting in favor of Brexit in June 2016. The most popular strategy in sterling today is a long position, especially on the options markets.

However, some doubts still exist. Rabobank experts are worried that the market often underestimates the risks of a "hard" Brexit. So, investors showed full confidence that the result of the vote would be "to remain in the union", but they made a mistake and the pound collapsed.

The material has been provided by InstaForex Company - www.instaforex.com
The pound predicted at golden mountains