The situation on Brexit returned to the starting point, it is impossible to stay or go 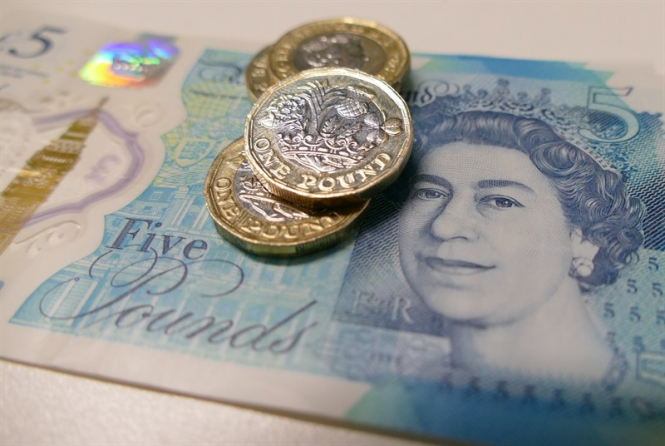 The pound sterling against the dollar is still under pressure, waiting for clarification of the situation around Brexit. 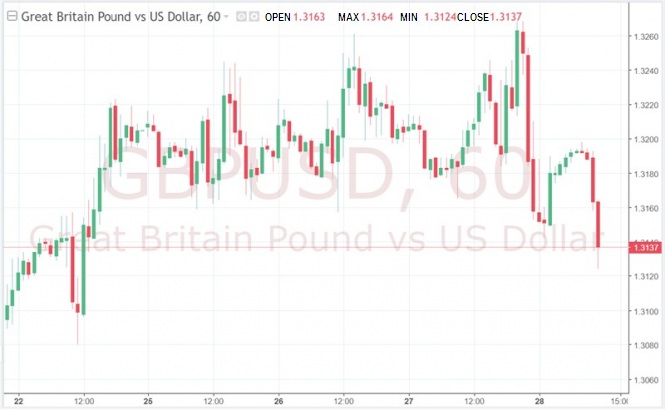 The British parliamentarians rejected all eight voting alternatives related to Brexit, demonstrating only that they are categorically against the country's withdrawal from the European Union without an agreement and that the idea of holding a new referendum enjoys the greatest support.

The only thing that was finally agreed upon by the deputies of the House of Commons is the postponement of the Brexit date to May 22, if the deal with the EU is approved before March 29, or April 12 - otherwise.

According to Stephen Barclay, Minister for Brexit Affairs, the results of an "exemplary" vote confirmed that the draft deal with Brussels, proposed by Prime Minister Theresa May, is the best option possible.

It should be noted that this vote did not oblige the British government to anything, but with its help, the deputies of the House of Commons hoped to find a way out of the political impasse.

It is assumed that on Friday the Prime Minister may once again submit to the deputies a draft "divorce" agreement, already twice rejected by Parliament.

Thus, the uncertainty around Brexit intensified, and even the statement made by Theresa May on the eve of the readiness to leave the post of prime minister did not bring the country closer to resolving this issue. Apparently, Foggy Albion is waiting for the decisive two days.

The material has been provided by InstaForex Company - www.instaforex.com
it is impossible to stay or go The situation on Brexit returned to the starting point