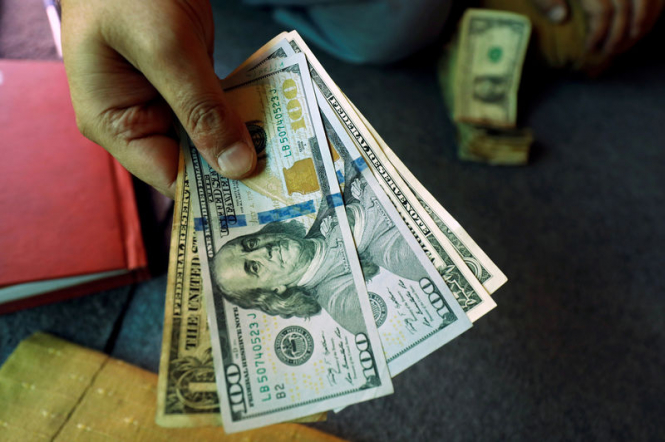 The dollar, despite a number of negative factors, does not think to lower its head. The US currency is becoming more expensive again, due to the fact that all the major central banks have chosen a "pigeon" tone in relation to monetary policy in the face of worsening global economic prospects. For example, the Reserve Bank of New Zealand stunned the markets, saying it was likely to lower interest rates. Such sentiments put pressure on major currencies, and the dollar looks more convincing against this background. We can even say that it is not the dollar that is growing, but its competitors are falling.

The strong position of the currency can not shake even the decline in yields on US Treasury bonds. The yield of Treasury bonds is still at attractive levels compared to peers in the eurozone. Thus, while such currencies as the euro are falling, the dollar, in turn, will grow. In addition, the potential of the euro is limited after the head of the ECB, Mario Draghi, said that the increase in interest rates may be postponed until a later date. 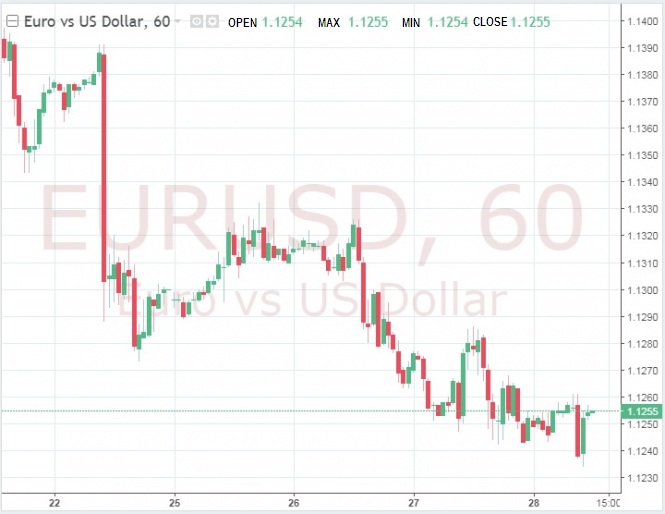 Currencies that are sensitive to the state of the world economy will continue to decline in price due to growing risks for the world economy. The New Zealand dollar literally lost 1.6 percent in a day, and this is not the limit. The Australian dollar is almost 0.7 percent. The yen, which is considered a safe haven, has every chance of continuing growth against the background of the movement of Japanese stocks but is still at some distance from a six-week high of 109.70 yen per dollar reached on Monday.

The material has been provided by InstaForex Company - www.instaforex.com
The world's largest Central Banks supported the dollar