Three ways: which way will the euro go? 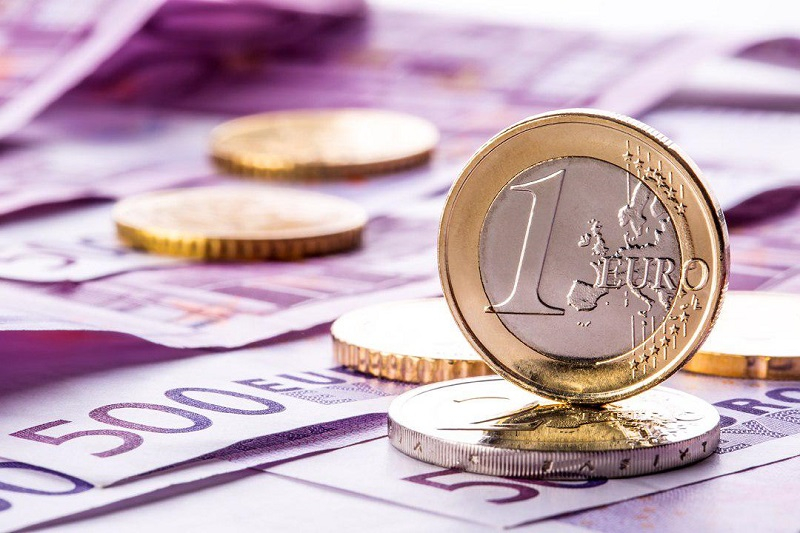 Traders got enough food for thought from the recent ECB meeting and the US labor market report. It seems that Mario Draghi endowed bears of the euro with trumps with which they can send the EURUSD pair to $1.1, but at the same time, bulls should not surrender ahead of time for the main pair.

The ECB used all available weapons at once: it trimmed forecasts for growth and inflation, announced the launch of LTRO in September and kept rates at current levels at least until the end of the year. It seems that the monetary expansion has reached its limits, and the economy - the bottom. If this is actually the case, then "European bulls" should tune in to the positive.

The fact is that in the past year, the eurozone has acquired challenges due to external factors such as a trade war between the US and China. The settlement of these relations will lead to an increase in business activity and the economy as a whole. In addition, the gradual adaptation of Germany's automotive industry to new requirements in the field of environmental protection should be an excellent support for the euro currency.

At the same time, there are many reasons for a significant slowdown in GDP in the United States: depletion of the fiscal stimulus, the government shutdown and the negative effect of an overly strong dollar on exports. Slow economic growth is well reflected in the rates of the debt market. Since the dollar gives a reaction to the yield of US state bonds, with such a development of events, by the end of the year, the EURUSD rate will fulfill the forecast of Bloomberg respondents - it will reach $1.19.

By the way, UBS is talking about the upward dynamics of the main pair, experts are expecting a long-term growth of the euro against the dollar. In their opinion, it is not worth trading against the trend at the moment, you need to buy euros, trying to determine the low. Banking analysts foresee two scenario developments, and both are bullish. The first is about restoring the economy of the euro bloc, which will trigger the growth of the euro against the dollar. The second implies a slip in global GDP. In such circumstances, the US Federal Reserve goes to lower rates, weakening the national currency. At the same time, "the ECB's tools for further monetary policy easing are severely limited".

In six months, EURUSD will rise to $1.15, and in a year it will reach $1.20, according to UBS forecasts. If we consider the near future, the pair may continue to decline, but the departure below $1.10 is unlikely.

What can the US do

As for the US economy, it could please the market with good health in the future, unlike the beginning of the year. Possible positive developments in the second quarter could return the Fed to a "hawkish" rhetoric, which will retain the tendency of EURUSD to a medium-term trading range of $1,125-1.15. There is a risk of its expansion to $1.11-1.18. Low volatility and a record-breaking narrow quarterly range for the entire period of the euro's existence cannot last forever.

Unlike the neutral scenario described above, a negative one can seriously undercut EURUSD, quotes may well go below $1.1. If Trump's relations with China goes too far, the trade war will reach a new level, global GDP will slow down, and the eurozone will once again suffer from migraines.

It is worth noting that a change in the battlefield can also be a catalyst for the euro's fall. Having settled relations in Asia, the United States can choose another object for "close attention" - Europe. Under the pretext of increasing tariffs on car imports, they will want to get the agrarian sector of the European Union, which will be extremely painful for Brussels. The EU will strike back, but at this time, business activity will begin to deteriorate, the eurozone will be threatened by recession, and the euro will continue its path downwards.

The material has been provided by InstaForex Company - www.instaforex.com
Three ways: which way will the euro go?