Well, how are we without Brexit? Of course nothing! Last night, Theresa May made another loud statement that brought enthusiasm to the entire financial world. The Prime Minister announced that she will submit new additions to the divorce agreement to the House of Commons for today. This will happen exactly before the parliamentarians cast their votes on this most unfortunate agreement. This alone was enough to pound, making the single European currency rush up. It is true when we say that it feels like no one was listening to what was said. After all, the text of the agreement itself remains unchanged. This is not surprising, since the Europeans completely refused to even discuss the possibility of amending the text of the agreement, which they have already approved. Theresa May brought not regular promises of the Brussels bureaucracy but a new agreement to London. Chief of Staff of the Prime Minister of Great Britain David Lidington said that two documents will be submitted to parliamentarians, supplementing the existing divorce agreement. One of them is supposedly a promise of the European Union not to include the mechanism of "backstop", implying the preservation of the existing border regime between Northern Ireland and Ireland. After all, if the UK leaves the European Union and the border and customs situation on the Emerald Isle remains the same, the United Kingdom is not only in a very disadvantageous economic situation, but also risks acquiring a threat to its territorial integrity. The second document talks about the assurance of the parties on their desire to replace "backstop" with a full-fledged trade agreement by December 2020. Moreover, Teresa May said that obviously, before voting in the House of Commons, a pullback is worth noting both in pound and in the single European currency. But then, the situation is almost unpredictable. 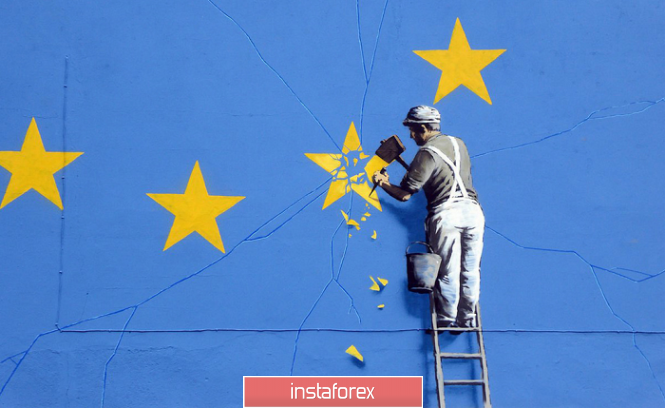 After all, Jeremy Corbin, unlike many, did not only read the headlines, but also read the question more deeply. And immediately, he saw that no new agreement was made, but only regular promises and best wishes. Great Britain has a vast experience in the management of the colonial empire. In fact, its politicians are well aware on their promises to do something about the prices in the future. The leader of the Labor Party has already declared that parliamentarians should reject the agreement and all related promises that are cheaper than the paper on which they are written. Thus, it is most likely that the House of Commons will again reject the agreement with the European Union, and after which, the question of postponing the eviction of Great Britain from a European dormitory will be considered. Therefore, we are expecting for a sharp decline in the pound, as well as the single European currency. In this case, a new growth against the background of new optimistic expectations shows that London will finally agree with Brussels. 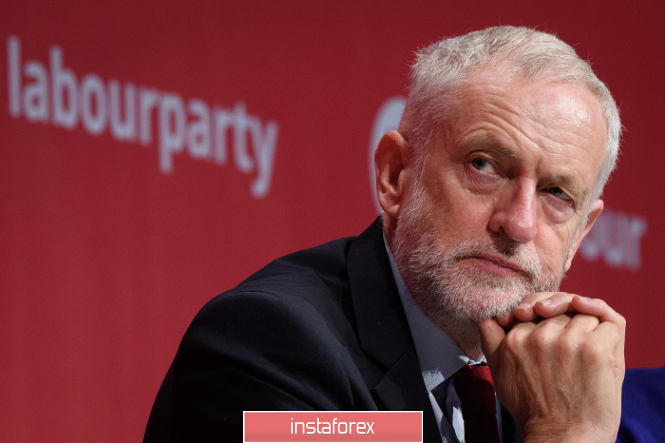 The euro / dollar currency pair showed moderate movement, aimed at the correction. Probably, a temporary fluctuation in the range of 1.1250 / 1.1270 is assumed. Also, we will be listening to the information background and we'll be waiting for possible bursts. 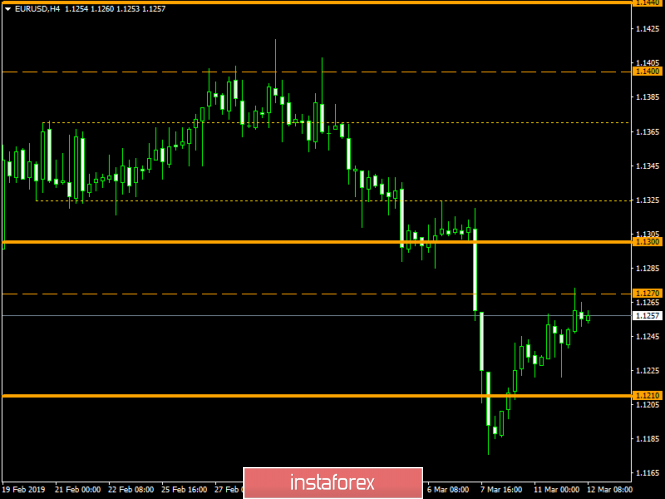 The currency pair pound / dollar on the information background has managed to show high volatility, jumping up to the level of 1.3286. We'll probably assume for a temporary rollback to 1.3170, then continue to listen to the background information and wait for new bursts. 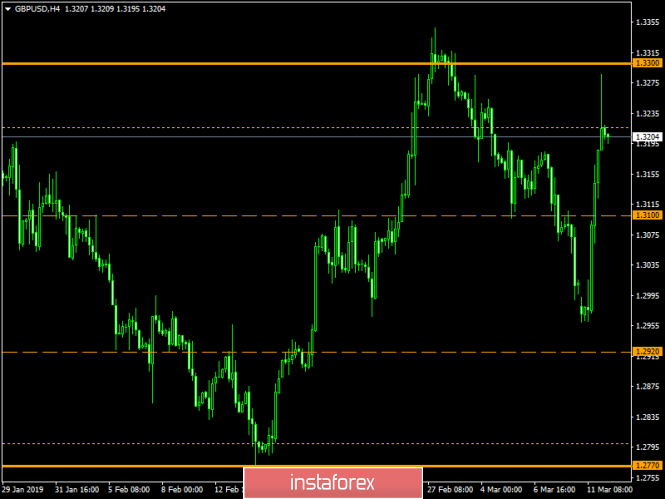 The material has been provided by InstaForex Company - www.instaforex.com
Trading plan for 03/12/2019