Just one look at the single European currency is enough to understand that something has happened. And it really happened. During a press conference, which followed immediately after the meeting of the Federal Commission on Open Market Operations, Jerome Powell not only confirmed the expectations of many market participants, but also presented an unexpected surprise in the spirit of a recent gift from the European Central Bank. So, as expected, the Federal Reserve will not raise the refinancing rate this year. However, the regulator clarified its future plans and announced one rate hike next year. Also, the chief of the Federal Reserve announced a reduction in the volume of asset repurchases from May, as planned earlier. However, they plan to stop the repurchase of assets in September. In other words, following the European Central Bank, the Federal Reserve took measures to mitigate its monetary policy. Moreover, it was much more than expected, which affected the dollar. 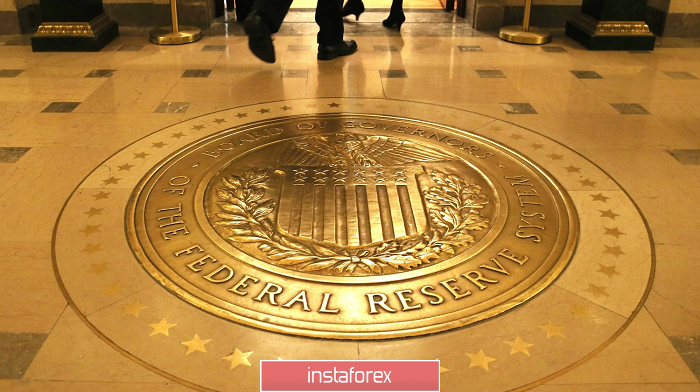 The situation is somewhat different with the pound, which seems to have not taken notice of either the meeting of the Federal Commission on Open Market Operations, nor its own macroeconomic statistics, which showed an increase in inflation from 1.8% to 1.9%. Naturally, it's all about a triple damned Brexit.After all, no one understands what will happen next. London is asking Brussels to postpone the resettlement date from the EU, so that they still have time to come to an agreement that will be arranged by the House of Commons. But Europe, in the form of Donald Tusk, is prepared to give a delay only if the United Kingdom accepts the enslaving agreement, which the British MPs have already rejected twice. However, in the media, this news is not particularly exaggerated and focuses on the differences between Theresa May and Jean-Claude Juncker regarding the date of delay. The British prime minister wants to postpone the issue until June 30, while the head of the European Commission calls for May 23. But this is not important, since it does not matter what date will be set, because Europe itself does not intend to change the text of the agreement, which the United Kingdom does not like at all. 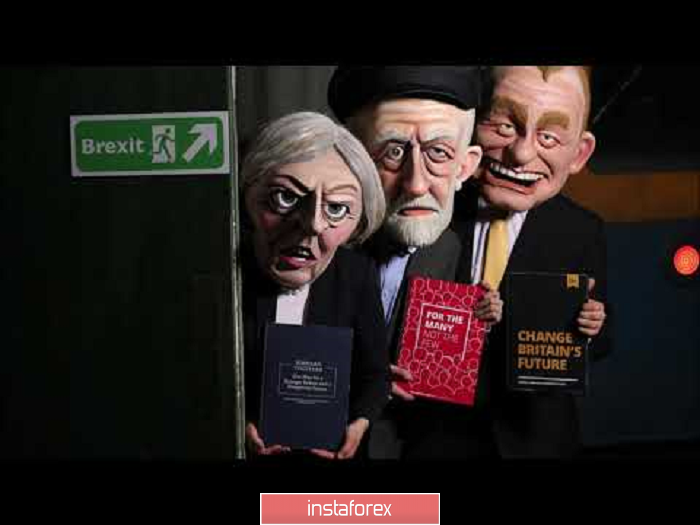 Today, interesting macroeconomic data will be released in the UK and we are talking about retail sales, the growth rate of which might fall from 4.2% to 3.3%. In addition, the Board of the Bank of England will hold their meeting on monetary policy today, and given the uncertainty around Brexit and the increasing risks of a "hard" exit, it is unlikely that Mark Carney will be able to tell us something optimistic. Again, there will be terrible tales about the severe consequences for the British economy and horror stories about its parity with the dollar. Obviously, this does not add optimism. We are also waiting for a decrease of as much as 8 thousand in the total number of applications for unemployment benefits in the United States. And - that the number of primary that repeated applications for unemployment benefits should be reduced by 4 thousand. 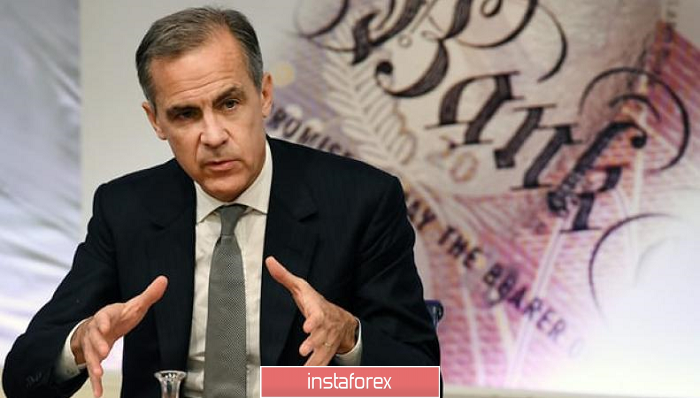 By taking an active interest upwards, the euro/dollar currency pair reached a level of 1,1440, where it formed a slowdown. It would be likely to assume that after this kind of rally we should expect a pullback towards around 1.1400-1,1390. 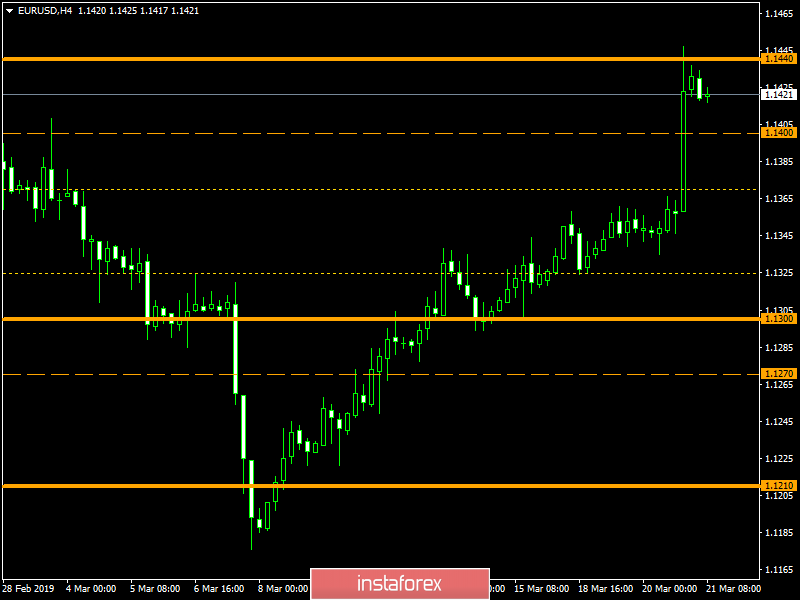 The pound/dollar currency pair was temporarily concentrated near the recent cluster of 1.3220, forming a slight slowdown. Likely to assume a temporary turbulence in the limits of this value of 1,3220, with the prospect of further declines. 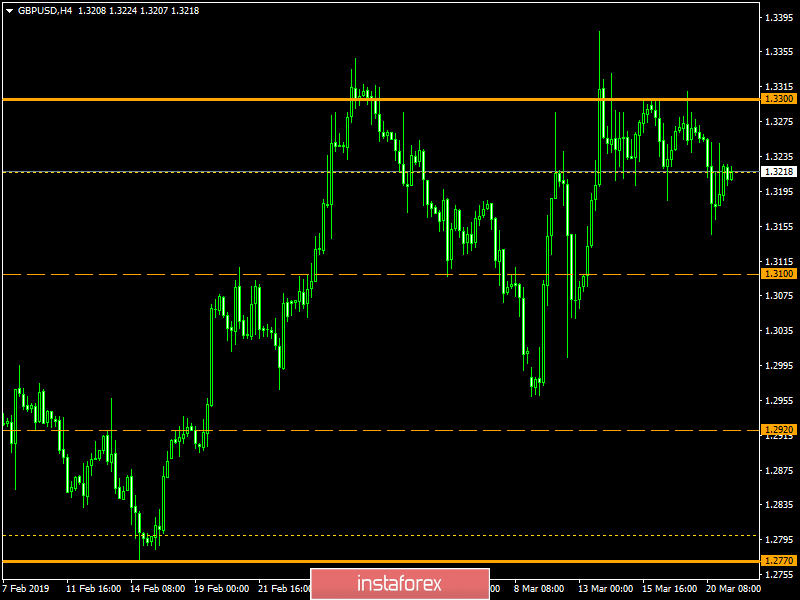 The material has been provided by InstaForex Company - www.instaforex.com
Trading plan for 03/21/2019