Yesterday, the market actively acted out rumors that were already presented by the end of March. China and the United States would be able to sign a new trade agreement. This news was accompanied by reports of the White House's readiness to abolish duties on a number of goods from the Middle Kingdom. Investors want to believe that if the two largest economies of the world resolve their trade disputes, it will provide new energy into the world economy. And thus, it will begin to grow more actively. That is, not only that we are hoping for the best on the growth for the dollar, but also these expectations themselves are based on erroneous judgments. The slowdown of the world economy is caused not by trade wars, but by structural and systemic problems of the world economy. In fact, trade wars are their consequence, and not vice versa. And the United States, represented by Donald Trump, is only trying to patch holes with the help of a review of trading conditions. However, no one is going to solve the problem itself. It is not even considered acceptable to discuss about real problems. After all, there are studies that show catastrophic increase in the gap between the rich and the poor, especially in the richest and most developed countries where it goes beyond the academic environment. We prefer not to talk about this problem because it might lead to mass agitation and misinformation. 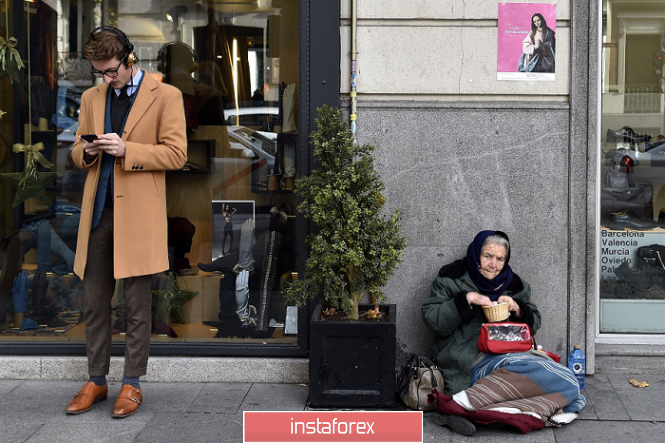 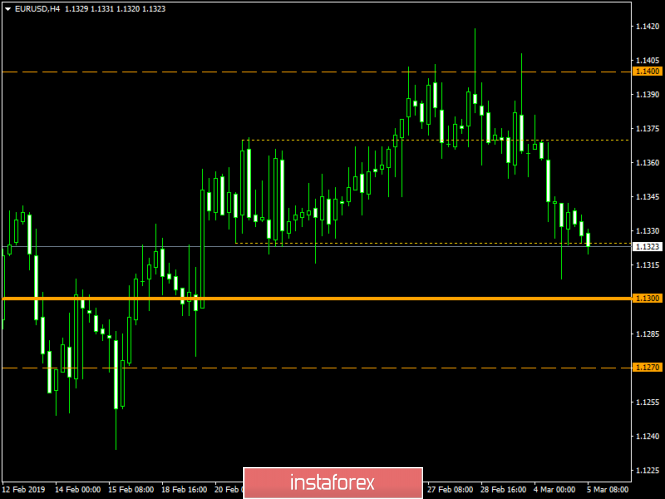 The currency pair pound / dollar continued the formation of the corrective movement, moving closer to the Fibo-level of 38.2 in the area of 1.3140. It is likely to assume that the recovery process is approaching, where a rather realistic rebound in the direction of 1.3200 seems to be found. 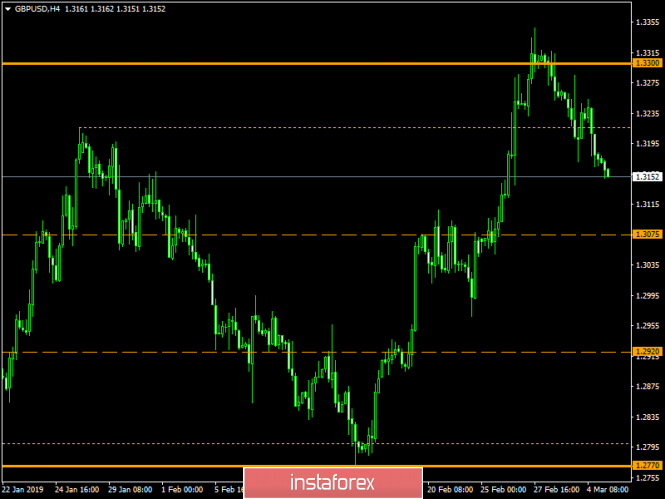 The material has been provided by InstaForex Company - www.instaforex.com
Trading plan for 05/03/2019