By the end of the week, the Euro / Dollar currency pair showed moderate volatility of 60 points, concentrating on the corrective course. From the point of view of technical analysis, we see that after Thursday's rally, the pair dropped to 1.1176, overcoming the strongest coordinates in the face of the range support level of 1.1214. However, the speculative decline did not last long, and on Friday we saw a logical correction. Of course, the information and the news background were the reasons for this activity. On Thursday, an important event was organized, the ECB meeting, whereas the rate was shown with no changes. At the press conference, Mario Draghi managed to surprise everyone. The head of the ECB almost directly stated that he is resuming the quantitative easing program and intends to keep the rate at the current level until at least the end of 2019. Naturally, this kind of news instantly reflected the fall of the euro on the chart. On Friday, the news background from the United States apparently was not quite bad at all .The unemployment rate dropped from 4.0% to 3.8%, but the excessive oversold did not allow the bears to hold out and the correction quickly went back to the level of 1.1214. 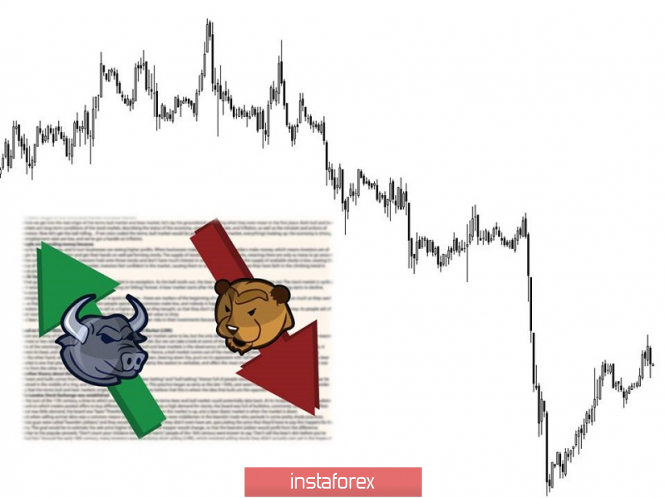 Today, in terms of the economic calendar, retail sales data was shown in the States, where a slowdown is expected from 2.3% to 1.9%.

Analyzing the current trading chart, we see that the quotation was corrected up to the value of 1.1258, but then it stopped within the range of 1.1214. It is likely to assume a temporary talk within the range of 1.1220 / 1.1260, where traders are waiting for tomorrow's vote in the British Parliament regarding the Brexit agreement. 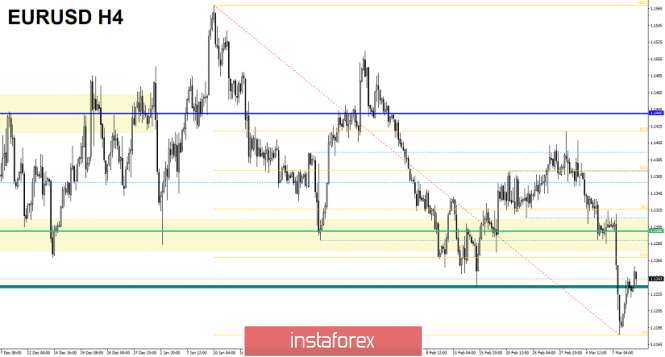 - We consider buying positions in the case of leveling and fixing higher than 1.1260, with a perspective of 1.1300.

- We consider the positions for sale after fixing the price lower than 1.1215, with a primary perspective of 1.1180.

The material has been provided by InstaForex Company - www.instaforex.com
Trading recommendations for the EURUSD currency pair - placement of trading orders (March 11)