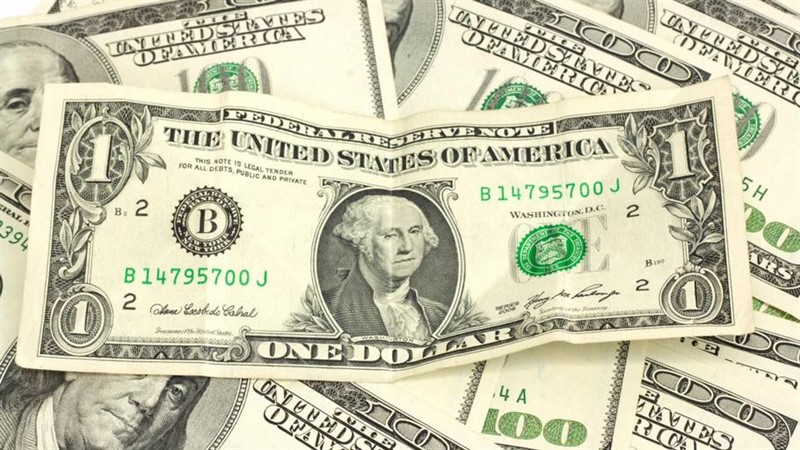 Last week, at some point, it seemed that a widespread strengthening of currencies against the depreciating greenback would be recorded. However, the "greenback" managed to recover most of its losses in several currency pairs.

Meanwhile, according to John Hardy, an analyst from Saxo Bank, it is not necessary to attach great importance to the current reversal, no matter how much one would like to believe in further tactical strengthening of the dollar's position in pairs that unfolded at key levels, for example, the USD/CAD.

"Moreover, we have another example of an unsuccessful USD attempt to take a sustainable direction after the onset of an important event. The first such case this year was the attempt of the EUR/USD pair to rise above the mark of 1.15, when the Fed made the first dovish turn. This was followed by the softening of the ECB's policy, which in turn is unable to induce a sustained break below the level of 1.12," – said the expert.

"However, if we look more broadly (in the medium and long term), why would the dollar strengthen? The Fed has quickly moved to a more "soft" position, and the positive effects of Donald Trump's tax reform for the US economy and the dollar should come to naught this year, " he added.

Last Friday, an alarming signal to the markets was given by the yield curve of US state bonds, which was inverted (turned over) for the first time in 12 years. Recall that the upheaval of the curve occurs when the yield of long-term treasuries is less than short-term. It should be noted that over the past 50 years, this indicator accurately predicted the impending recession in the United States, which occurred on average 311 days after the onset of inversion. At least this was the case in 1990, 2001 and 2008. It is possible that history will repeat itself, especially since the global economy is slowing down, Europe is literally on the verge of recession, and China's GDP is growing at the slowest rate in the past several decades.

Most often, a recession in the United States is followed by a global economic crisis.

On the one hand, in this case the Fed has at least some room to maneuver, unlike the ECB or the Bank of Japan, which still use all possible incentives.

On the other hand, according to J. Hardy, the United States is a country of deficit that requires constant funding, and when the US central bank has more space to lower interest rates and reduce the policy of quantitative tightening, the potential for weakening the dollar increases.

According to the Ministry of Finance, the US state budget deficit increased by 8.7% to $233.977 billion in February 2019. This is a record monthly indicator of a negative balance over the entire period of settlement. The previous high was recorded in February 2012 ($231.7 billion).

"It is assumed that a stable weak dollar will be in demand when we go through a difficult period, which the US as well as the world economies may have to go through. In the next two years, investors in the USD are most likely waiting for a jolly road with many holes, "J. Hardy noted.

The material has been provided by InstaForex Company - www.instaforex.com
USD investors seem to be waiting for a bumpy road in the next two years -Saxo Bank