USD / JPY: how much can the dollar strengthen against the yen? 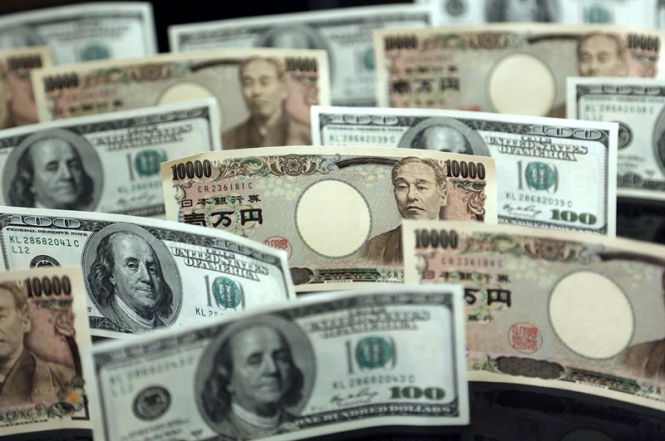 After a recent rise to 2.5-month highs, the USD / JPY pair is trading in a narrow range today, consolidating near the level of 112.

"The breakthrough above the 200-day exponential moving average around 110.98 and resistance at 111.26 provided a fresh impetus for the dollar against the yen, but it's not possible to break above the 112 mark," the ING experts noted. 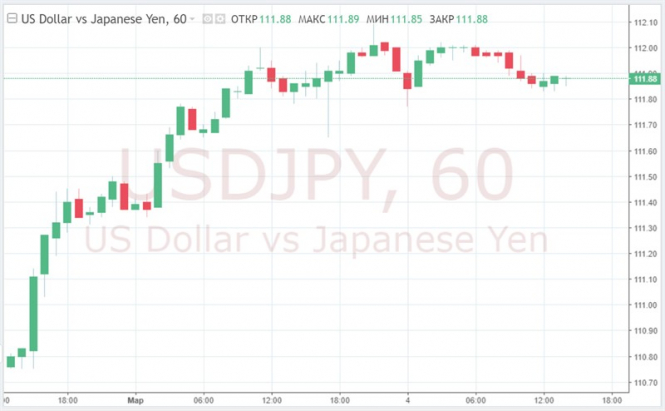 According to experts, the following factors contributed to the strengthening of the dollar against the yen last week:

2. Fed Chairman Jerome Powell has once again confirmed that the US economy is strong.

3. The yield on 10-year-old treasuries reached a month high.

4. Tensions between India and Pakistan have eased .

5. A strong report on US GDP for the fourth quarter have been released.

6. Representatives of the Bank of Japan said that the regulator may introduce additional incentives.

This week, traders are waiting for the release of data on the index of business activity (PMI) in the US services sector from ISM and the publication of a report on the change in the number of people employed in the non-agricultural sector of the country from ADP.

The material has been provided by InstaForex Company - www.instaforex.com
USD / JPY: how much can the dollar strengthen against the yen?