Weekly review of the foreign exchange market from 03/04/2019

The dollar has been losing its position for two weeks in a row and this is largely due to the ill-fated Brexit. Theresa May announced the postponement of the date of the next vote on an agreement with the European Union, for it is clear to everyone that the House of Commons will once again reject it. After all, the text of the agreement remained unchanged. So the prime minister decided to set a date for voting on the activation of the fiftieth article of the Treaty of Lisbon, in order to slightly postpone the date of Brexit itself. This is done as an attempt in order to have time to agree with Brussels on the border between Ireland and Northern Ireland, as well as customs duties. Honestly, it is unlikely that she will succeed. Of course, Brexit will be postponed, even European politicians have already said so. But if in two years the parties have not moved from a dead point on this issue, and the Europeans themselves assert that they will not make any changes to the current version of the agreement, then even if it is postponed, the result will be the same. But the very hope that everything will end well, inspires investors with optimism, which has a beneficial effect on the pound. 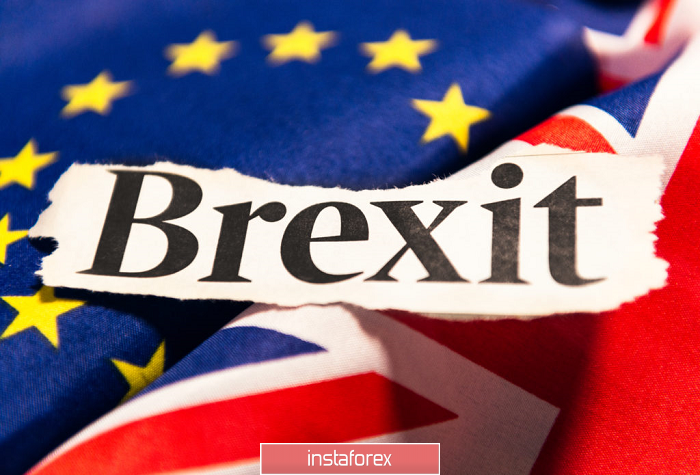 True, we should not think that Theresa May is the only one who should be blamed for the weakening of the dollar. Jerome Powell also made his contribution, and he said something in the walls of Congress that he would rather be silent. The head of the Federal Reserve System assured the congressmen that the American economy is doing very good, but the risks come from the trading partners of the United States, whose economies are going through not the best of times and are slowing rapidly. In his opinion, this already threatens the pace of American economy's development. And although he did not speak about the refinancing rate, it becomes clear from his words that the regulator is preparing the public for a possible easing of monetary policy. But it's not worth thinking about further raising the refinancing rate. 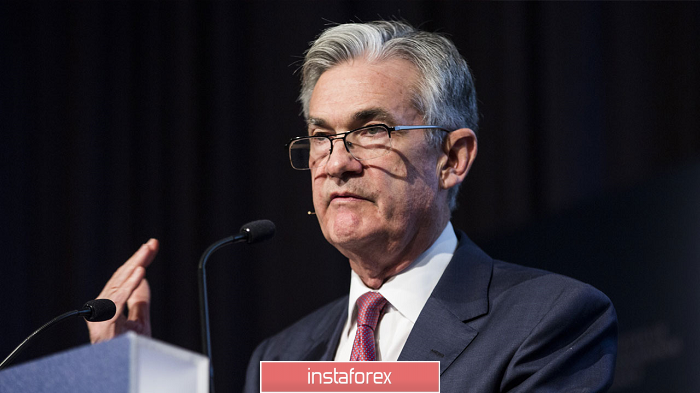 However, Jerome Powell made similar statements before preliminary data on the United States GDP for the fourth quarter were published, which showed a slowdown in economic growth from 3.4% to 2.6%. So it is the American economy that is slowing down. It is also worth noting that the number of new buildings has dropped by less than 11.2%, and wholesale inventories have grown by 1.1%. But the last time the reserves were reduced only in November 2017. Thus, US data clearly did not inspire optimism, unlike the European statistics, which showed an increase in inflation from 1.4% to 1.5%, and the stability of the unemployment rate. The British statistics were more likely positive, since consumer lending amounted to 1.1 billion pounds, from 0.7 billion pounds in the previous month, and the number of approved mortgage applications increased from 64,468 to 66,766. this is Nationwide data on housing prices, whose growth rates accelerated from 0.1% to 0.4%. In other words, even without Theresa May and Jerome Powell, the dollar had enough reasons to weaken.

Nevertheless, if you look at the forecasts, the dollar has a great opportunity to recoup, because the only thing that comes out this week in the United States is the report of the Ministry of Labor. And if you look only at the number of new jobs, the picture is not the most joyful, as they should be 185 thousand against 304 thousand in the previous month. However, the unemployment rate itself should fall from 4.0% to 3.9%, and, more importantly, average hourly wage growth could accelerate from 3.2% to 3.3%. Given the incredible importance of the content of the report, we should expect a rather optimistic response to its publication.

But the single European currency has nothing special to answer. Of course, the growth rate of producer prices remained unchanged, and did not slow down as expected. Also, the growth rate of retail sales should accelerate from 0.8% to 1.2%. A meeting of the Board of the European Central Bank will take place this week. The report of the US Department of labor will be released the day before. Naturally, there will be no changes in monetary policy. But no one will wait for an answer to the question about the timing of the refinancing rate increase. Given the apparent slowdown in the European economy, as well as the Federal Reserve System's refusal to further tighten its monetary policy, the Office of Mario Draghi will take a break at best and will rather hint at possible policy easing options. Naturally, investors, who at the end of last year gave hope for an early increase in the refinancing rate, when the European Central Bank closed the quantitative easing program, will be seriously disappointed. this will inevitably affect the single European currency and it will have to decline to 1.1250. 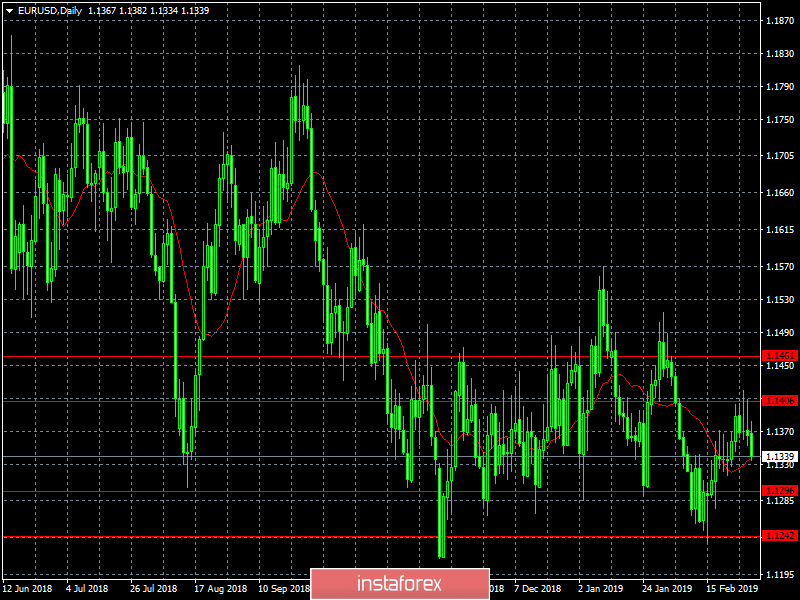 The situation is similar at its core in the UK. Although it will do without a meeting of the Bank of England, but the pound loses support from politicians. After all, voting in the House of Commons will take place only next week. The loudest statements have already been made last week. So the pound remains one-on-one with its macroeconomic statistics, which immediately began to disappoint, as the index of business activity in the construction industry fell from 50.6 to 49.5. But we are talking about the real estate market, which is one of the main criteria for determining the investment attractiveness of the United Kingdom. We are still waiting for the decline in the index of business activity in the service sector from 50.1 to 49.9. It is worth noting that both indexes fell below 50 points, which is characterized by a high probability of the economy slipping into recession. Also, data on industrial production can show an improvement in the situation, because a decline of 0.9% should slow down by a decline of 0.4%. Nevertheless, it is still a decline in industrial production. So there is no reason for optimism over the pound, and it will have to go down to 1.3025. 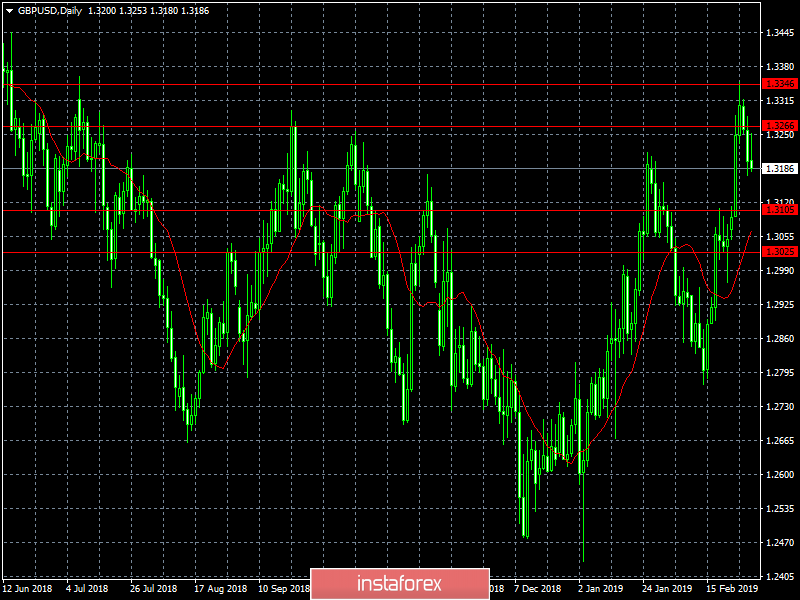 The material has been provided by InstaForex Company - www.instaforex.com
Weekly review of the foreign exchange market from 03/04/2019