What can motivate the Fed to raise the interest rate? 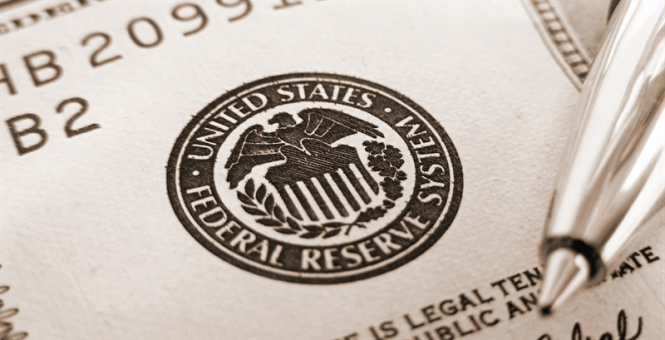 According to some experts, despite the fact that the US Federal Reserve took the pause in the process of tightening monetary policy, the likelihood of an increase in interest rates in the second half of this year is still possible.

What can motivate the Fed to raise rates? First of all, these are statistics on the American labor market and inflation in the country.

According to the latest data, last month, the number of new jobs in the United States increased by only 20 thousand, after the January growth of 311 thousand. However, this news was not so bad for the dollar due to unexpectedly strong wages.

So, in February, the average hourly rate increased by 0.4%, and in annual terms - by 3.4%, reaching a maximum in almost 10 years. At the same time, the unemployment rate fell from 4.0% to 3.8%, which also became a positive moment for the greenback.

It should be noted that wage growth is important for the currency market as a whole and for the dollar in particular, since this news may keep the Fed from further easing rhetoric. From this point of view, it will be necessary to follow up on what the representatives of the regulator will pay more attention to in their next speeches: weak data on new jobs or increased inflationary pressure from wages.

Another key indicator for the Fed is inflation. Tomorrow, the release of this indicator for February will be published. Analysts predict that in the previous month, as in January, annual inflation accelerated by 1.6%. If the indicator exceeds the expectations of experts, the Fed will have additional arguments in favor of the fact that it is early to stop monetary tightening, and the dollar, in turn, will strengthen against many world currencies.

The former head of the New York Fed William Dudley believes that investors should not rely heavily on a pause in tightening the monetary policy of the Fed, since the Central Bank can still continue to increase interest rates.

"I think that the regulator is likely to keep the interest rate unchanged over the next few months, but everything is in the area of assumptions," he said.

If we proceed from this point of view, then the Fed has at least three more meetings (March 20, May 1 and June 19) in order to assess the course of events, including the trade negotiations between Washington and Beijing, the slowdown in global economic growth, and the steady decline in the number of free workers in the American economy.

Meanwhile, Morgan Stanley experts believe that the Fed will raise interest rates at a slower pace than previously expected.

"According to our estimates, the regulator will raise the cost of borrowing only once this year - in December. It is not excluded that he may take a waiting position until inflation in the country accelerates by mid-2020, after which the Central Bank will raise the rate in June, September, and December. By the end of 2020, the federal funding rate will be 3.375%," they noted.

The material has been provided by InstaForex Company - www.instaforex.com
What can motivate the Fed to raise the interest rate?